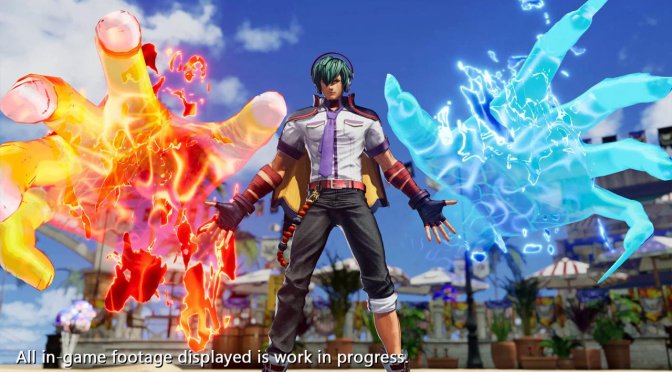 SNK has released the first gameplay trailer for The King of Fighters XV, showcasing one of the characters of the game. As the title suggests, this trailer focuses on Shun’ei, and shows some of his moves.

The King of Fighters XV will be using Unreal Engine, and will release in 2021. SNK has not revealed the platforms for which the game will come out.