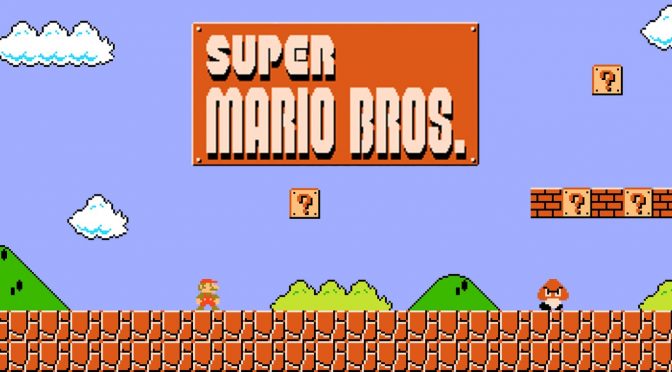 Well, it was bound to happen. A few days ago, we informed you about a fan-made Mario game that turned Super Mario Bros into a battle royale game. As we predicted in that article, Nintendo would – sooner or later – shut down this fan game and yesterday its creator announced that he has received a DMCA letter from the big N.

This new battle royale game is now called Infringio Royale or DMCA Royale, and its latest version is V2.0.0 alpha. InfernoPlus claimed that he and his team will try to fix the game over the next few days.

Infringio/DMCA Royale will still remain a free browser game, and there are currently more than 1000 players online. Like most battle royale games, a single match/stage/level supports up to 100 players and while players won’t be able to directly interact with each other, they will be able to interact with the environment and set traps for other players.

Those interested can play the game by visiting its official website, and let me tell you that it’s still enjoyable even with its placeholder graphics.