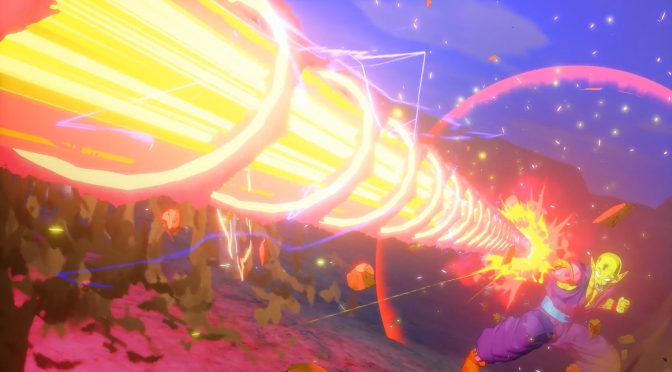 Dragon Ball Z: Kakarot tells the legendary story of DRAGON BALL Z, taking players on an unforgettable adventure to experience over-the-top battles and challenging quests while creating life-long friendships as they crusade to protect Earth from fearsome villains. Additionally, the game will also present resolutions to long unanswered questions from the DRAGON BALL Z storyline through light-hearted side quests.

Dragon Ball Z: Kakarot is currently planned for an early 2020 release and will feature English and Japanese voice-over along with subtitles in Neutral-Spanish and Brazilian Portuguese. 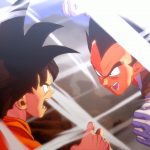 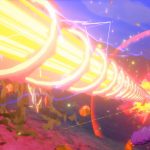 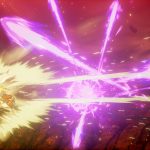 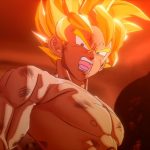 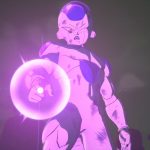 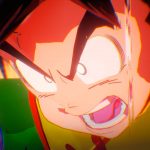 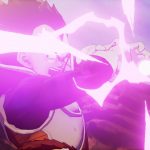 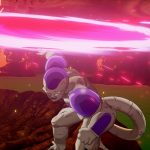 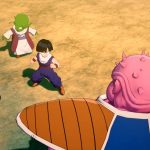 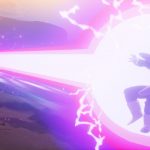 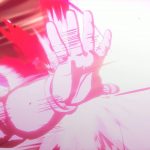