Square Enix has announced that NieR Automata has sold over 5 million copies worldwide on all platforms. The publisher did not reveal any platform-specific figures, though SteamSpy hints at the PC version selling between one and two million copies. 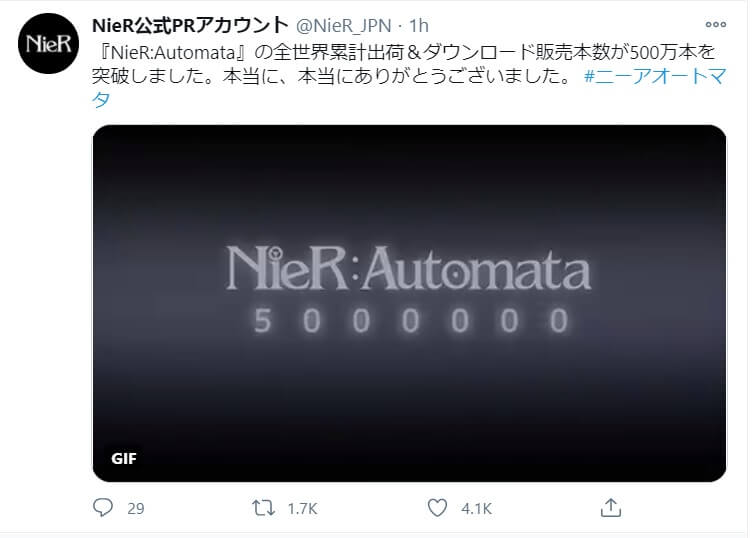 As we’ve already reported, NieR Automata never really received any major update on the PC. Thankfully, though, its modding community was able to fix most of its crucial issues.

For instance, NieR Automata Input Overhaul Mod is a must-have mod as it overhauls and fixes all of the game’s keyboard+mouse issues. This mod clearly shows how enjoyable NieR Automata can be with the K&M. And, since I’ve finished it with it, I can confirm that it works like a charm.

PC gamers can also download an HD Texture Pack. Created by modder ‘GPUnity’, this pack overhauls almost all of the game’s textures.