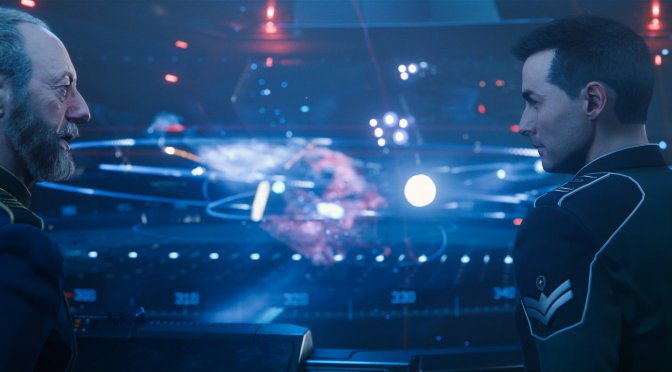 Cloud Imperium has issued a new progress update, in which it revealed that Squadron 42 is nowhere close to being complete. As such, the team does not plan to show any gameplay footage for this game for the foreseeable future. In fact, you should not expect to be playing this single-player space combat game anytime soon.

Chris Robert claimed that he does not want to release a buggy game, and that the awful release of Cyberpunk 2077 is something that Cloud Imperium tries to avoid.

“Because of this I have decided that it is best to not show Squadron 42 gameplay publicly, nor discuss any release date until we are closer to the home stretch and have high confidence in the remaining time needed to finish the game to the quality we want.”

Ironically, Squadron 42’s beta phase was meant to launch in Q2 2020. Then, in August 2019, Cloud Imperium claimed that the beta has been delayed by twelve weeks. And in October 2020, the team stated that there is no ETA on when it will launch.

In short, don’t expect to be playing Squadron 42 anytime soon. My guess is that it will take at least 3-4 years until the final version comes out.

My advice to those that were looking forward to it? Just move on and forget everything you ever heard about it. Just play all the other games that are currently available.