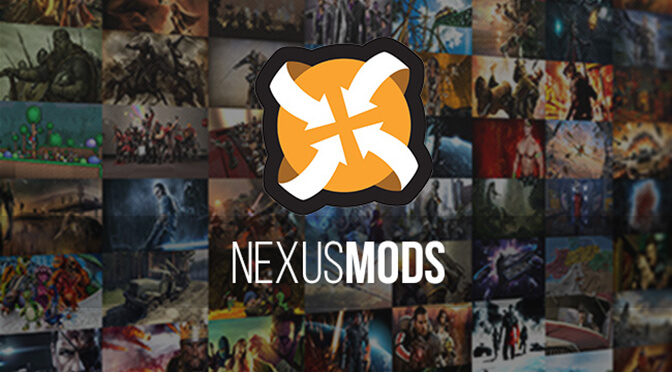 In light of recent world events, Nexus wanted to do their part in helping their community cope with social distancing and self-isolation by giving the modders something to focus on during this challenging time. Thus, the Stay Home-Make Mods competition, where everyone is welcome to join.

Nexus teamed up with GOG, Warhorse Studios, and Bethesda to offer modders a different selection of prizes each week. The competition started on April 6th, and it will end on May 4th. The first week is over, and the second week is already underway.

You can enter the competition by uploading a new mod for any game until April 19th. Only safe for work mods will be eligible, and don’t forget to include the competition tag “Stay Home. Make Mods.”.

This week’s prizes are the following: