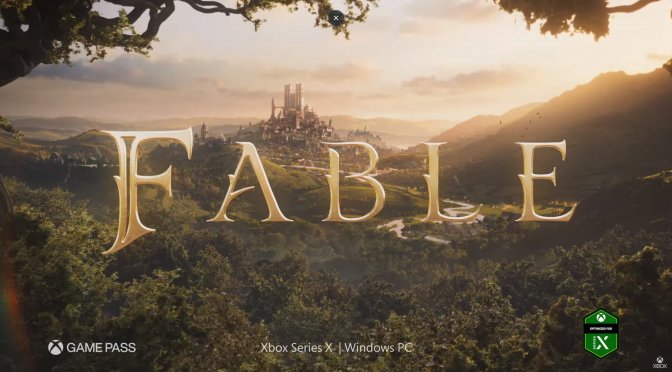 In July 2020, Microsoft and Playground Games revealed a new Fable game that will be coming on next-gen platforms. And, according to a recent Turn10 job listing, this new Fable game will be using the ForzaTech Engine.

As the job listing reads:

“Do you want to have a major impact on 3 AAA titles in development across 2 beloved Xbox franchises? ForzaTech is the engine, tools, and pipelines that drive both the Forza Motorsport and Forza Horizon series of games. In addition to adding new features like raytracing to support the next console generation, we are also enriching the toolset to support an open world action RPG – Fable.”

In Fable, players will be able to explore a land of fantastical creatures and wondrous places. This will be an open-world action RPG that may feature some online functionalities.

Unfortunately, we don’t have any additional details about this Fable game. My guess is that Microsoft will reveal more about it during this year’s E3 event.