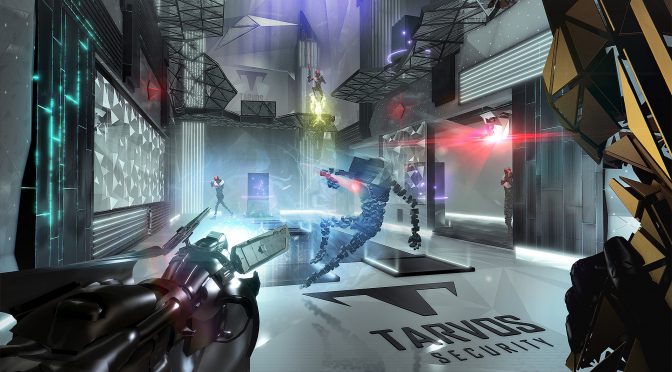 According to the press release, Deus Ex: Breach allows new players to experience Deus Ex’s gameplay style, providing them with a glimpse of the vast realm of choices and possibilities that the Deus Ex Universe has to offer.

As a Ripper in the year 2029, your objective is to obtain and sell classified corporate data by hacking into some of the world’s most secure servers, using the funds you acquire to upgrade both your skills and arsenal. By obtaining this data, you will be able to unveil and expose the deepest, darkest secrets of the corporations in the Deus Ex Universe, with your efforts potentially unmasking some of the most dangerous individuals in the world.

The new content included in this update is listed below: