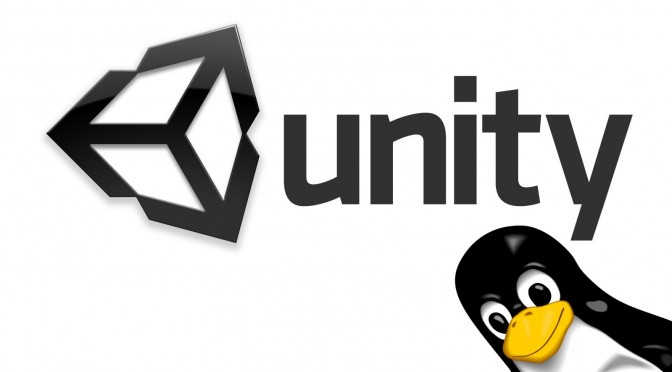 For those of you interested in game development and just so happen to run Linux (the few) Unity3d Build #2015091501 is now available on Linux!

Unity3D Officially supports Ubuntu Linux as its Distribution of choice, but that does not mean that you cannot run it on other Linux Distributions, you simply will get a generic .sh executable for the installer as opposed to a Distro specific one (.deb for Ubuntu and other Debian based systems).

Now what does this mean for gamers? Well not a whole lot right now, this build mainly fixes a slew of bugs that have been reported since the last build and those that were residual.

If you are interested in installing the latest build I have included the links below:

This build comes out only a week after the previous build was released, so a big Kudos to the Unity3d developers for releasing patches for reported issues so quickly.