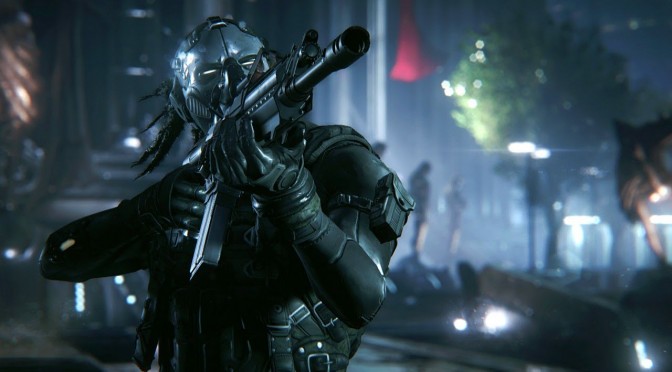 Great news everyone as Epic Games has just released its amazing Unreal Engine 4 Infiltrator Tech Demo. In order to download it, PC gamers will have to head to the Epic Games launcher and access the project in the Learn tab.

Not only that, but Epic Games is making this spectacular tech demo free to use in UE4-based projects, thus giving developers more assets to use in their games.