We’ve heard a lot of you criticizing CryEngine 3 and believing that CryEngine 2 is better when it comes to its technical features and raw power. We’ve explained how CryEngine 3 is more advanced and that Crysis 2 did not showcase the full potential of Crytek’s next-generation engine. Naturally, some need proof instead of mere words. So look and behold some brand new screenshots from the upcoming CryEngine 3 project, Titanic: Lost in the Darkness. The following, impressive shots show off pure, in-game visuals. Apart from the plants (as we’ve seen better, damn you CryEngine 3 modding community), everything looks spectacular. Especially the lighting and shadows. They almost feel like real photos. Enjoy and keep in mind that CryEngine 3 has tremendous potential. 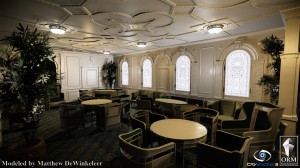 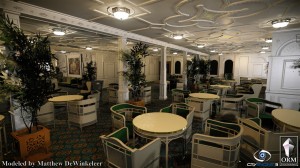 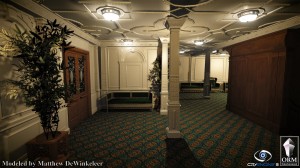