And another one bites the dust. Crystal Dynamics have unveiled – a couple of hours ago – the the highly anticipated reboot of Tomb Raider will be pushed back to 2013. According to Darrell Gallagher, Head of Studio at Crystal Dynamics, when Crystal Dynamics first set out to reboot the Tomb Raider franchise, there were two goals that they were extremely passionate about. The first was to create a modern Tomb Raider game that would surprise and excite gamers. The second was to make this the best game of thei careers, something they would be really proud to be a part of.

As a result of the game, the game has been delayed a couple of months:

“Our priority now is to make sure we fully deliver the very highest quality game. In order to do this, we have decided to move the game’s release date by a few months, from Fall 2012 to the first quarter of 2013.”

Gallagher went on and said that Crystal Dynamics is doing things that are completely new to Tomb Raider in this game and the additional development time will allow them to put the finishing touches into the game and further polish it.

Tomb Raider will be showcased at this year’s E3 and Crystal Dynamic have released the following teaser. 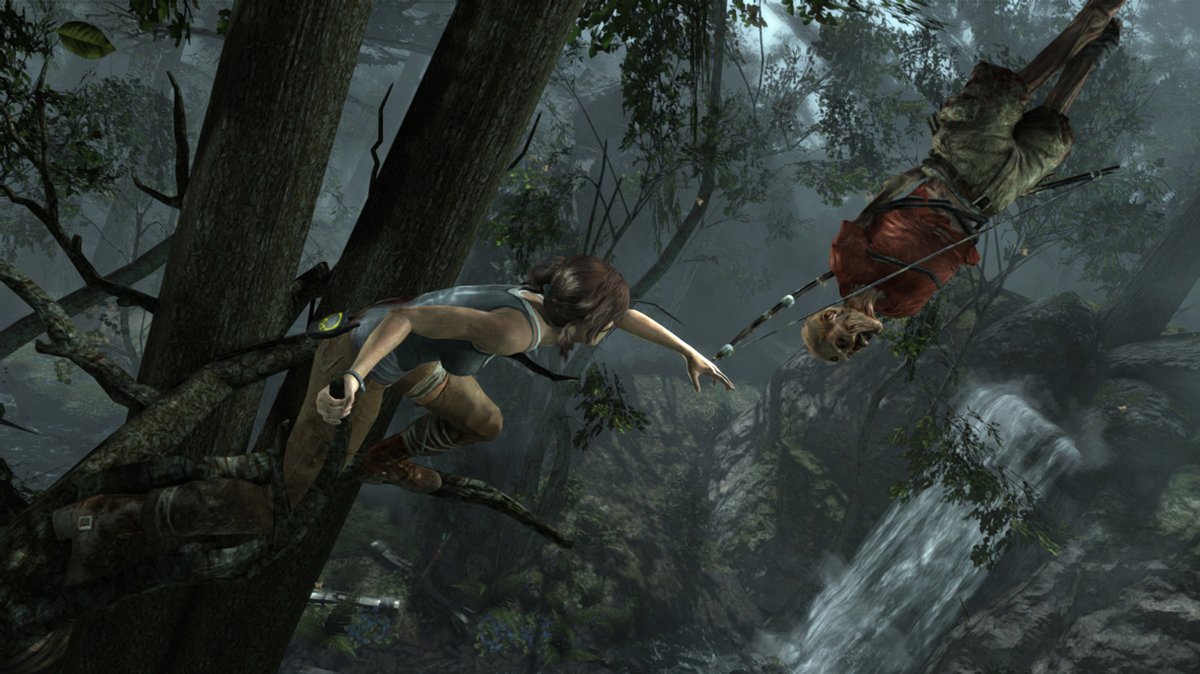