Back in September we informed you about a demake of Half Life 2 in the Half-Life GoldSource Engine. And yesterday, the team behind it released some new WIP screenshots and a brand new gameplay video for it. 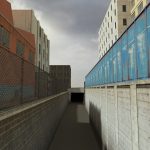 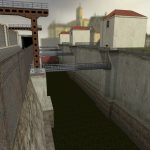 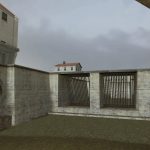 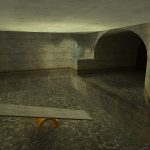 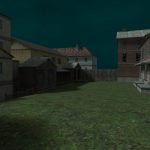 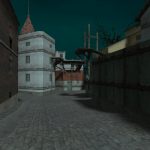 For this Half Life 2 demake, called Half-Life 2: Classic, the team is directly porting most of the original game’s geometry from Half-Life 2 and texturing with the appropriate equivalent.

As we’ve already reported, there is a demo of this Half Life 2 demake you can try. Do note that this demo is now old and, obviously, does not reflect the quality of its latest version. Then again, this demake’s purpose is to make Half Life 2 feel older than its initial release.