Focus Home Interactive released some new screenshots for Contrast. During E3 2013, the game was showcased and players were able to take on the role of Dawn, an imaginary friend, in the oneiric universe fueled by Didi’s imagination. Didi, an adventurous nine year old is hopeful of reuniting her parents as she uncovers truths and drama in this charming adventure. Contrast is a breakthrough 2D/3D puzzle platformer, in which the player can shift between the striking 3D fantasy world into the mysterious 2D shadowscape. The game is planned for a late 2013 release on PC, XBLA and PSN. Enjoy! 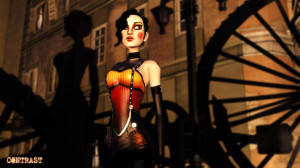 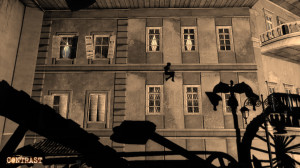 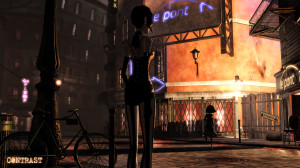 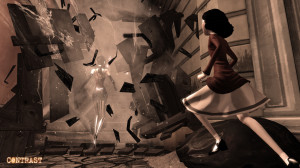 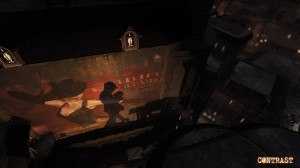