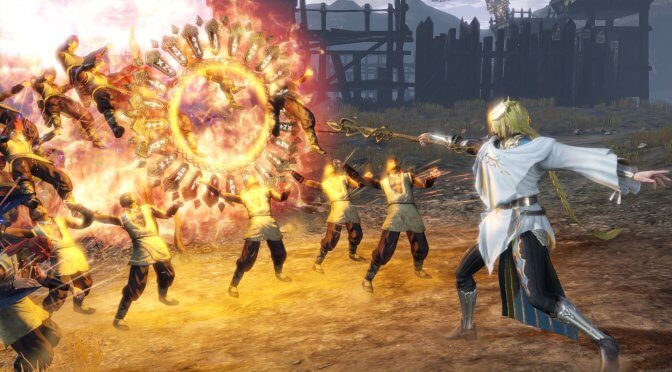 KOEI Tecmo revealed an array of new characters today for Warriors Orochi 4, the latest instalment in the popular one-versus-thousands action game series. Fan-favorite characters from across the DYNASTY WARRIORS and SAMURAI WARRIORS franchises return to the battlefield when they are threatened by an unknown force; but as they uncover the mystery surrounding their fate, they discover that they are not alone.

Four new gods, each equipped with powerful mystic weaponry known as Sacred Treasures, join Warriors Orochi 4’s extensive roster; including: Perseus, Ares, Athena, and Odin. Perseus – the hero of Olympus and demigod son of Zeus – hearing news that his father is meddling in the human world, decides to rise to fight alongside them. Meanwhile, Athena – the wise and powerful goddess of wisdom – learning of Perseus’ plans descends to earth to capture him. She uses magic powers to manipulate the size of her Sacred Treasure, the shield Aegis, which she throws at her opponents to turn them to stone. At the same time, Ares – the god of war – fights passionately to fulfill his own beliefs – that the gods should dominate humanity. Wielding his twin spears to transform into a vigorous dragon, Typhon unleashes a stream of fire on those unfortunate enough to cross its path. The ruler of Asgard, Odin, also joins the fray using Gungnir, a unique spear which summons magical blades to its tip to become a powerful drill that can quickly eliminate any who stand in his way.

To further showcase the compelling new playable characters, KOEI TECMO released a fresh asset batch featuring screenshots of the new characters, a look at interactions between a variety of new and existing characters, and a first look at Character Deification – a brand-new gameplay feature which bestows characters the ultimate power of the mythological gods. 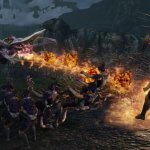 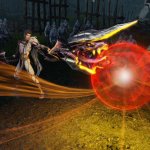 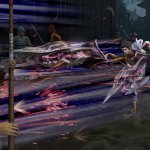 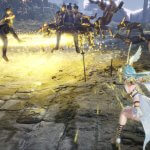 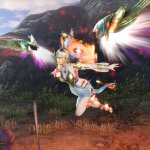 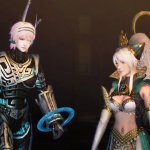 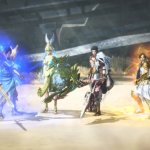 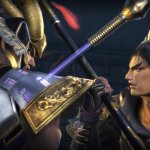 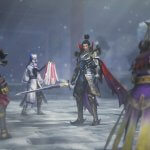 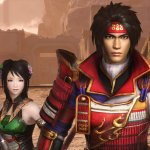 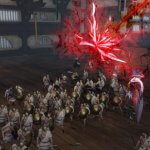 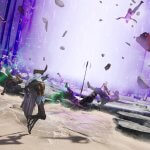 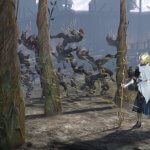 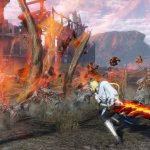 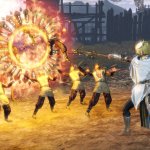 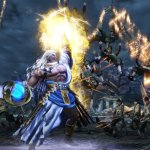 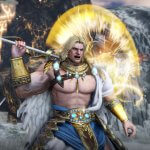