City Interactive has released a new set of screenshots and an E3 gameplay trailer for its upcoming first-person shooter, Alien Rage. Alien Rage is being developed for PC, X360 and PS3, and is planned for a 2013 release. To be honest, we got a ‘Unreal 2’ vibe from those screenshots while its gameplay mechanics felt similar to those of Bulletstorm, so we are really looking forward to it. The game looks quite interesting and features a sci-fi world for players to explore, so make sure to check it out. Enjoy! 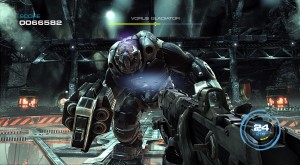 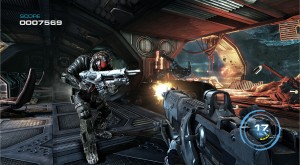 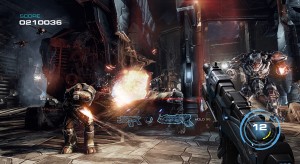 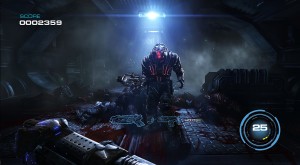 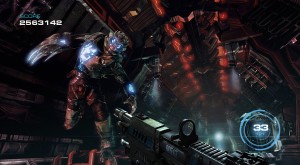 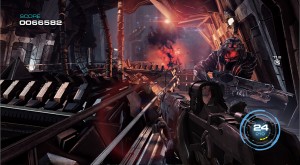 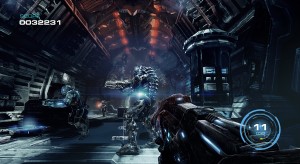 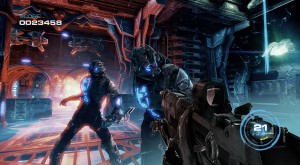 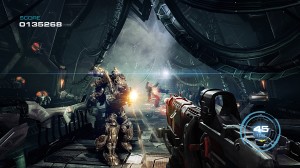