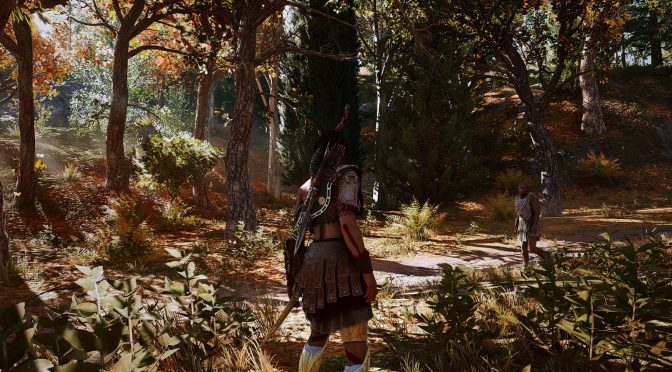 And the time has finally come. In case you weren’t aware of, all these past years Reshade was not compatible with the latest DirectX API, DX12. However, this is about to change as a new version has been released that offers experimental compatibility with Microsoft’s latest API.

For those not knowing, ReShade is a generic post-processing injector for games and video software developed by crosire. Reshade allows you to brute-force ambient occlusion, real depth of field effects, color correction and more. According to its desctiption, ReShade exposes an automated and generic way to access both frame color and depth information (latter is automatically disabled during multiplayer to prevent exploitation) and all the tools to make it happen.

Among other things, Reshade version 4.3 adds experimental support for D3D12 and for saving preprocessor definitions to preset aside from config file, new D3D9 depth buffer detection techniques by thalixte, new “list” GUI widget, as well as a workaround for OpenGL games that use fixed texture names.

Those interested can download this latest version of Reshade from here, and below you can find its complete changelog.