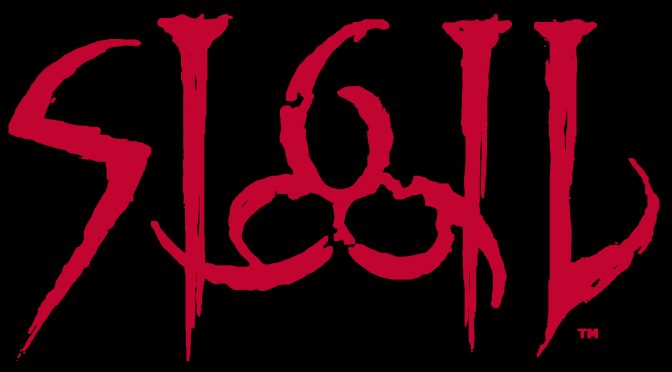 John Romero has announced that his Doom megawad, SIGIL, will be made available for free to everyone on May 31st. The SIGIL Megawad is the spiritual successor to the fourth episode of Doom, and picks up where the original left off.

This Megawad features nine single-player and nine deathmatch levels, and we are pretty sure that a lot of Doom fans will be interested in it as it’s completely free for everyone.

Here is what John Romero had to say about SIGIL:

“Well, I wanted the levels to feel like they belong to the original game as if they were a true fifth episode. There’s more detail in the levels than episodes 1-4, but not overly so. I believe that people playing the SIGIL megawad will recognize my design style, but see new things I’m doing because this episode does not take place on a military base – it takes place in Hell, which is new to me within DOOM’s design space. There’s a massive room in E5M6 that is the coolest room I’ve created in any map.”

The early reviews for SIGIL are a mixed bag. While some suggest that this is a cool Megawad, others claim that it features cheap death scenes and that its level design is not up to what Romero created in those golden 2D days.

Still, this is something that is being offered for free so I strongly suggest downloading it and playing it when it releases!