Slightly Mad Studios has released a new batch of screenshots for its upcoming racer, Project CARS, and in order to test you, we’ve included in this gallery an unreleased screenshot from Gran Turismo 6. Can you spot it? We’ll reveal what that image is tomorrow. Project CARS is currently planned for release in Q2 2014 on PC, X360, PS3 and WiiU. Slightly Mad Studios may port the game to PS4 and Xbox One, though nothing has been confirmed as of yet. Enjoy! 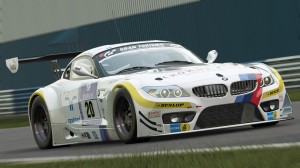 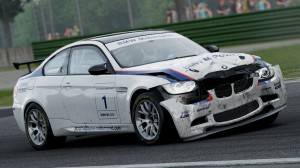 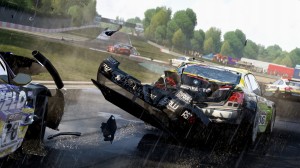 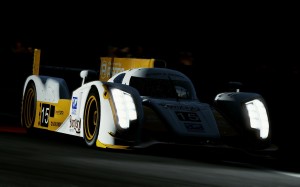 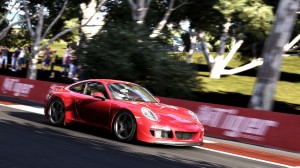 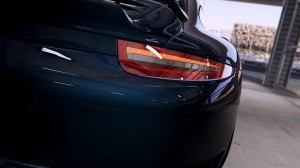 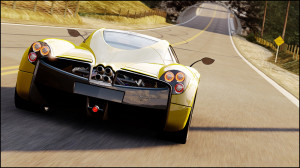 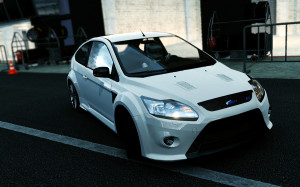 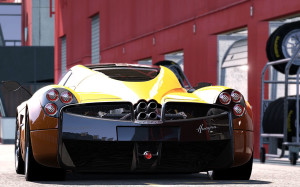 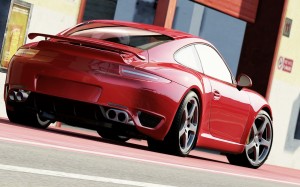 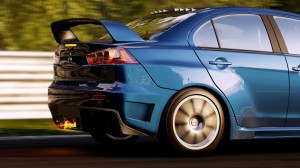 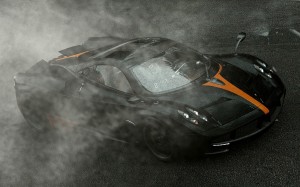 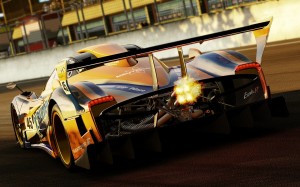 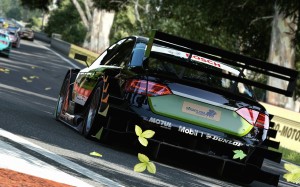 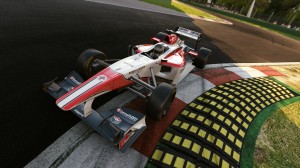 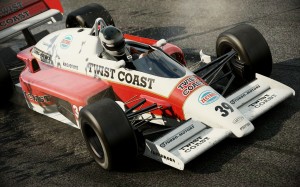 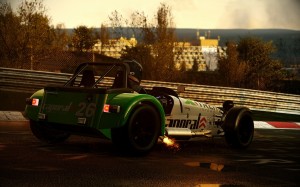 Actually, there is no screenshot from GT6. We wanted to test everyone and see whether they’d believe that a particular screenshot is better than the others. In other words, we wanted to see whether users could actually ‘guess’ whether we were bluffing or not. And yes, the BMW car is from Project CARS. Naturally, some readers in other forums and sites (where we shared the article) thought that the BMW pic was from GT6, and claimed that it was more ‘natural’ and more ‘realistic’. This little experiment also shows that most racers look almost the same and that most gamers cannot distinguish the differences between them.