Slightly Mad Studios have released some new, amazing screenshots for their arcade/sim racer, Project CARS. The company has released 44 shots, but we decided to choose only those that looked great. Since some of you have been asking this question, know this: the following shots show purely in-game footage that has not been made in any special photo mode with no post-processing or filters that aren’t available during the actual gameplay. In other words, Project CARS looks that good. And did we mention that one shot shows tire deformation? Enjoy! 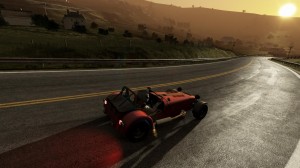 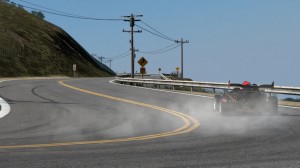 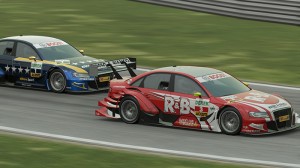 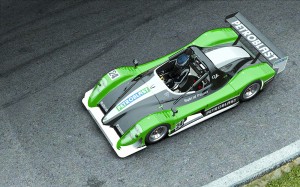 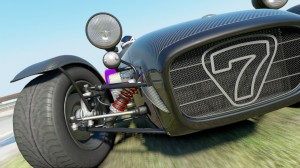 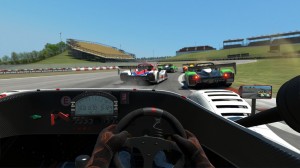 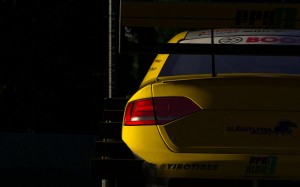 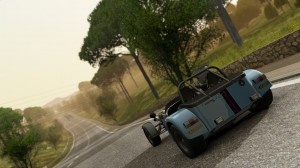 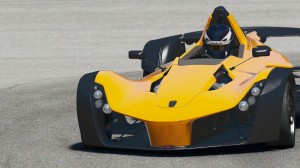 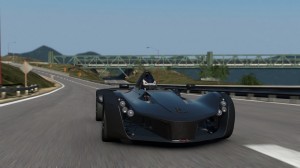 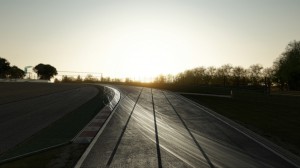 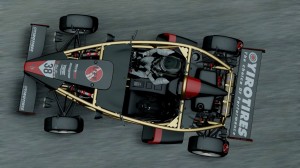 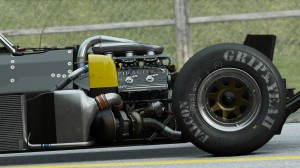 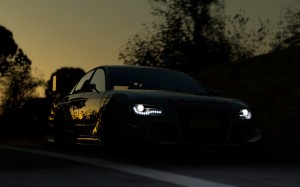 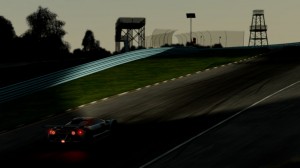 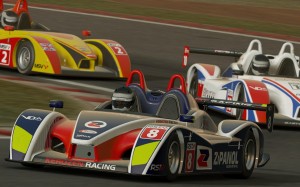 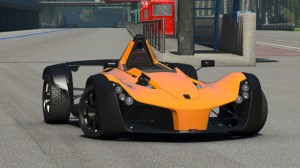 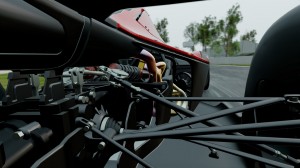 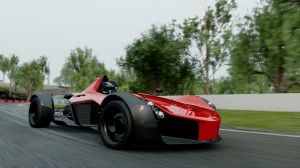 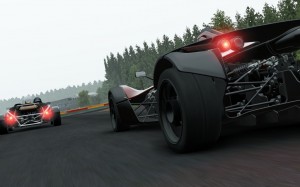 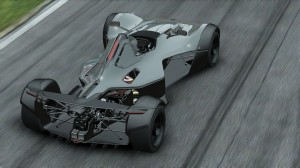 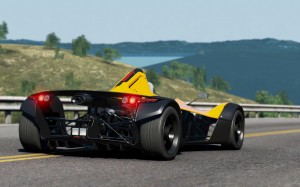