It appears that recently some Reddit users have discovered a new patent application filed by Rockstar’s parent company, Take-Two, in October 2020. The patent application is titled as ‘System And Method For Virtual Navigation In A Gaming Environment’, which is most likely for the developer’s upcoming Grand Theft Auto 6.

Although there is no specific reference given to any particular game, it was developed by Rockstar’s lead AI programmer, Simon Parr, and David Hynd, Rockstar’s associate director of technology, which suggests that it could be related to the studio’s next game, GTA6.

So basically this new patent hints at the possible next-gen NPC AI and vehicle navigation tech which is going to be implemented in Grand Theft Auto 6. If this patent is to be taken as a base guideline for now, it appears that GTA 6 might feature advanced new NPC and AI systems to create an immersive and more realistic city full of ‘smart’ AI.

The patent is highly technical in nature, but it describes new advanced methods to improve in-game NPC movement patterns as well as the virtual navigation.

The new document highlights how NPC systems and vehicles actually work linearly across nodes and the addresses throughout the game world, as evident from the graph. The patent aims to make the navigation and behavior of NPC characters more realistic in GTA 6.

As the patent reads, “Conventional systems only provide limited resources for automating NPCs. For example, processing power, memory, and efficiency only allow for a predetermined number of NPC controlled cars in any single instance of a conventional system.

However, players of a video game would expect to see more than a predetermined number of NPC controlled cars in a video game for a realistic experience.

So basically Rockstar developers are now looking into an advanced AI pattern method, which will enhance its NPC systems to allow for more immersion and realistic interactions in the open game world, from how characters move, what behavior patterns they exhibit, how they interact with the game world at any particular given time, and how NPCs drive across huge cities.

As the document reads, “Each NPC can define its own specific characteristics for traversing the road nodes.”

So NPCs and AI systems would be able to use Pathfinding and subsequent node traversal, so that the NPC AI feels more reactive. The patent and the graph outlines specific characteristics for each NPC, so that they can traverse the game environment differently based on the vehicle type, road speed rules and restrictions, type of road and street they’re on, and also the current state of the weather in the city.

The patent is designed to create “a realistic virtual world that is not limited by hardware and software limitations. For example, driving slower on residential-type roads or having to perform certain manoeuvres to avoid oncoming traffic on single-lane streets”. 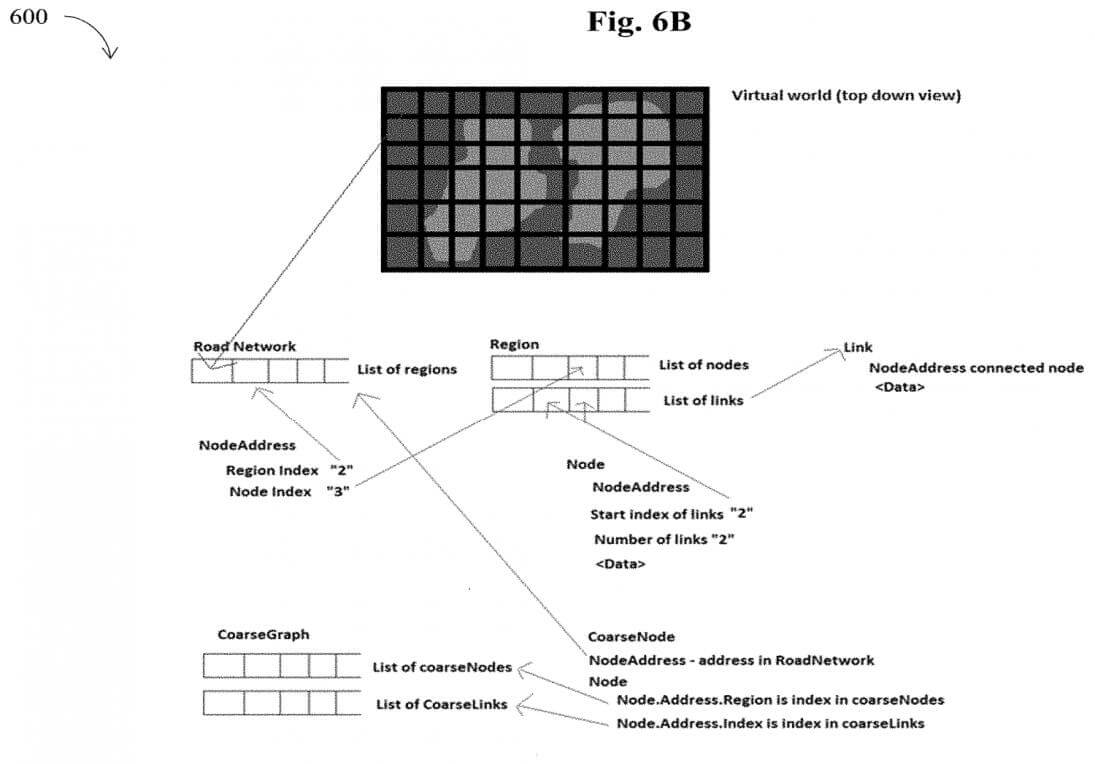 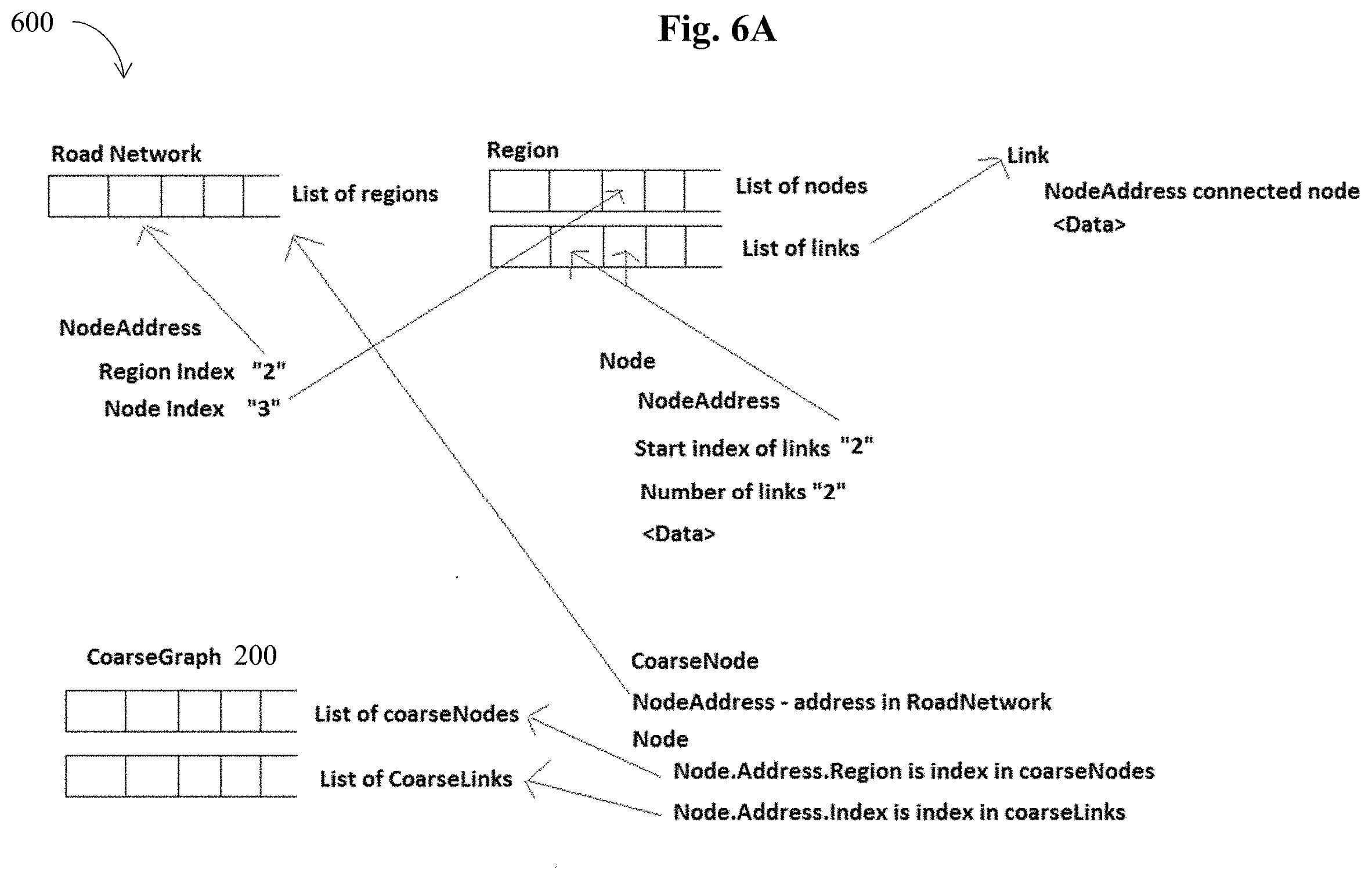 “In yet another embodiment, NPCs can also account for exigent circumstances, such as a high-speed chase. For example, in addition to using local avoidance based on the coarse graph 200, splines can be generated through ambient traffic. In other words, vehicles in the virtual world that are obeying traffic laws are used to generate routes through/around them.

A list of ambient traffic in the area can be generated and for each vehicle, information related to the subject NPC is recorded. For example, the space between two vehicles, relative direction of travel, velocity differences, and so on. Based on this information, a route can be plotted towards the final destination”, the patent reads.

However, it’s too early to come to any conclusion now because things might change as the game development progresses, and some of the AI pattern and coding might also be altered when GTA 6 comes out in future.