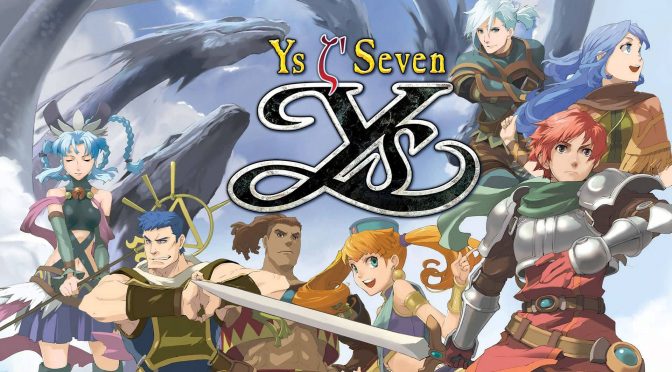 Ys Seven developed by Falcom is has recently received a new update for the game, adding support for 4K as well as fixing many bugs throughout the game.

Here are the patch notes:

-Fixed an issue where the game would not launch in Offline Mode
-Fixed an issue that caused computers with certain locales to crash when saving progress or loading a save
-2560×1440 and 3840×2160 resolution support added
-Mouse cursor now disappears when a gamepad is connected
-Players may now switch characters while using EXTRA skills
-Fixed an issue where certain controllers could not use Guard or Skills by default
-Cleaned up some graphical issues in the UI.
-Added safety measures to prevent the game from being flagged by certain antivirus programs
-The game will now pre-compile shaders on lower end computers.
-The EXTRA skill gauge will no longer occasionally empty when no EXTRA skill is used
-The “Item” menu now opens when it shares the same button assignment as “Cancel”

Ys Seven is available now on the PC. 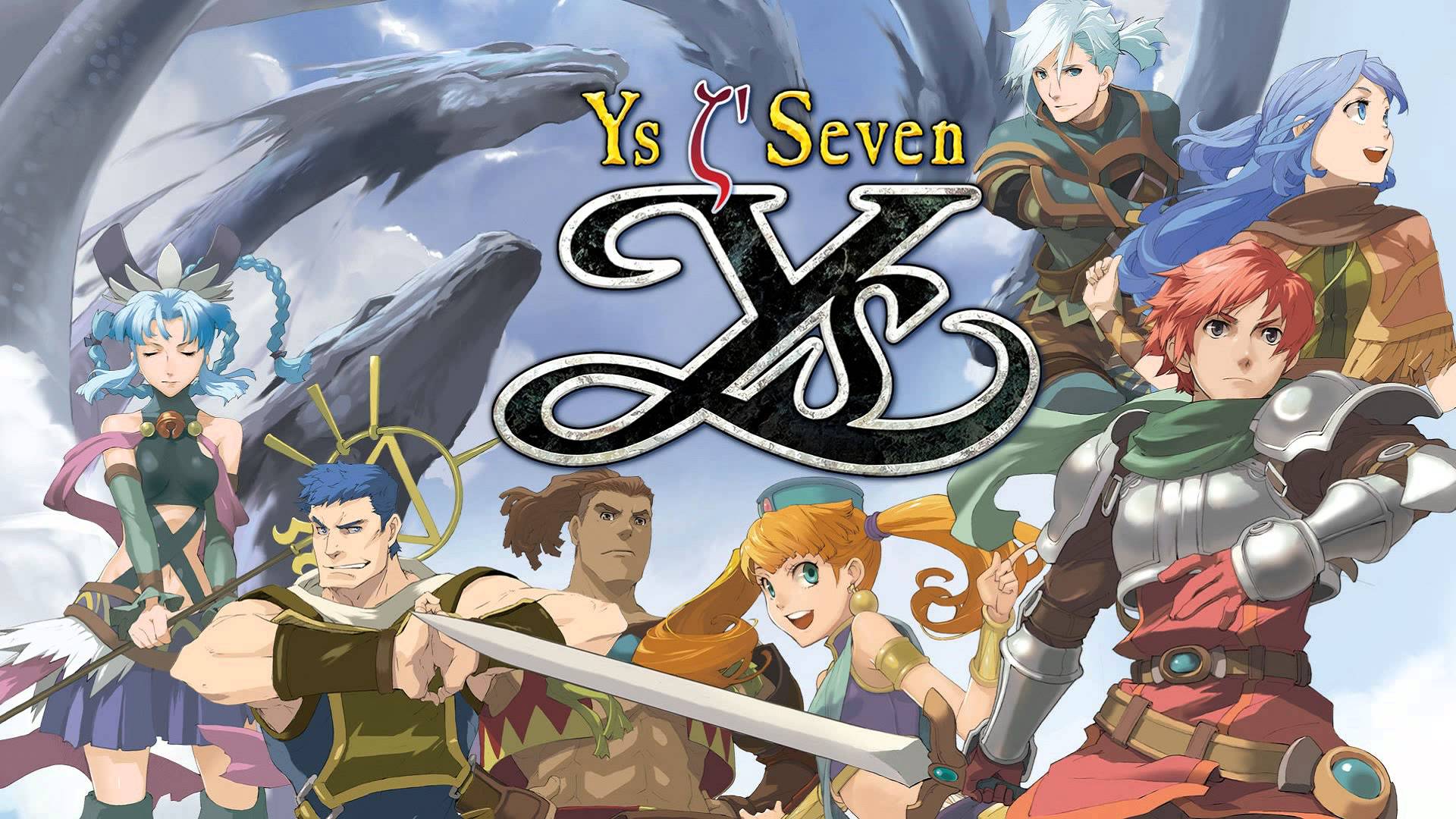