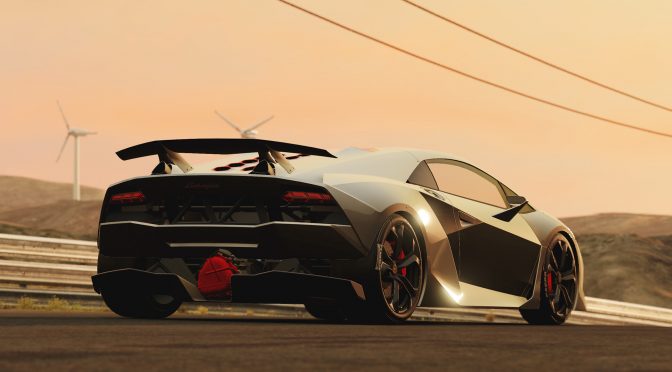 Slightly Mad Studios has released a major new patch for Project CARS 2. According to the release notes, this patch brings numerous AI, vehicle handling, audio, Career and VR improvements. So yeah, this is pretty much a big improvement over the game’s launch version.

Steam will download this latest patch for Project CARS 2 the next time you launch its client, and you can view its complete changelog below.