It’s been a while since our last look on the iCEnhancer mod for GTA IV, right? Well, get ready for a treat everyone as Hayssam Keilany has released a new set of screenshots for the upcoming 2.5 version of his mod. In addition, Keilany will upload a video from this latest version of iCEnhancer in the coming hours or so, so stay tuned for more. For now, enjoy the screenshots after the jump! 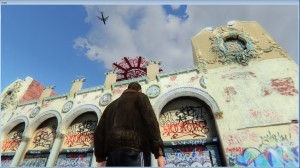 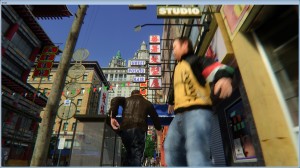 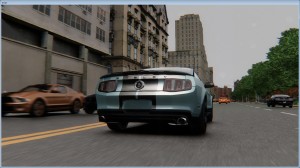 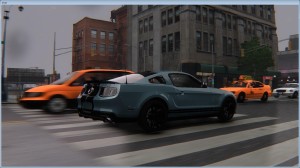 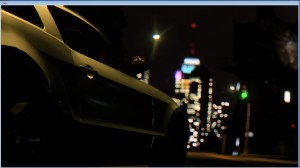 Enjoy the preview video for iCEnhancer GTA IV 2.5 below!