Okay, I love those teasing hints from Frictional Games about their next game. A few days after the reveal of the website for the company’s next game – and alongside the reveal of a blurry image and a ‘China hint’ from Google Maps – we got some new hints which indicate that Frictional’s new game could take place in multiple places. From what we have gathered, this could be an Amnesia game as the image of the main site has its logo. It could be a direct sequel, an expansion or a spiritual successor. In other words, another horror game.

So, after visiting the NextFrictionalGame site, we found out that the main image now re-directs to UK’s Boreray. This basically means that both China and UK are somehow involved with Frictional’s upcoming game. Furthermore, the image is less blurry this time around but still, we can’t really guess what is that we’re looking at. It could be a cave with some candles. Or something like that.

We can’t wait to see the third teaser image of it and let’s hope that Frictional Games will reveal more details about it. Oh, and I really hope that the game’s lighting and shadowing system will be even better than the one found in Amnesia. 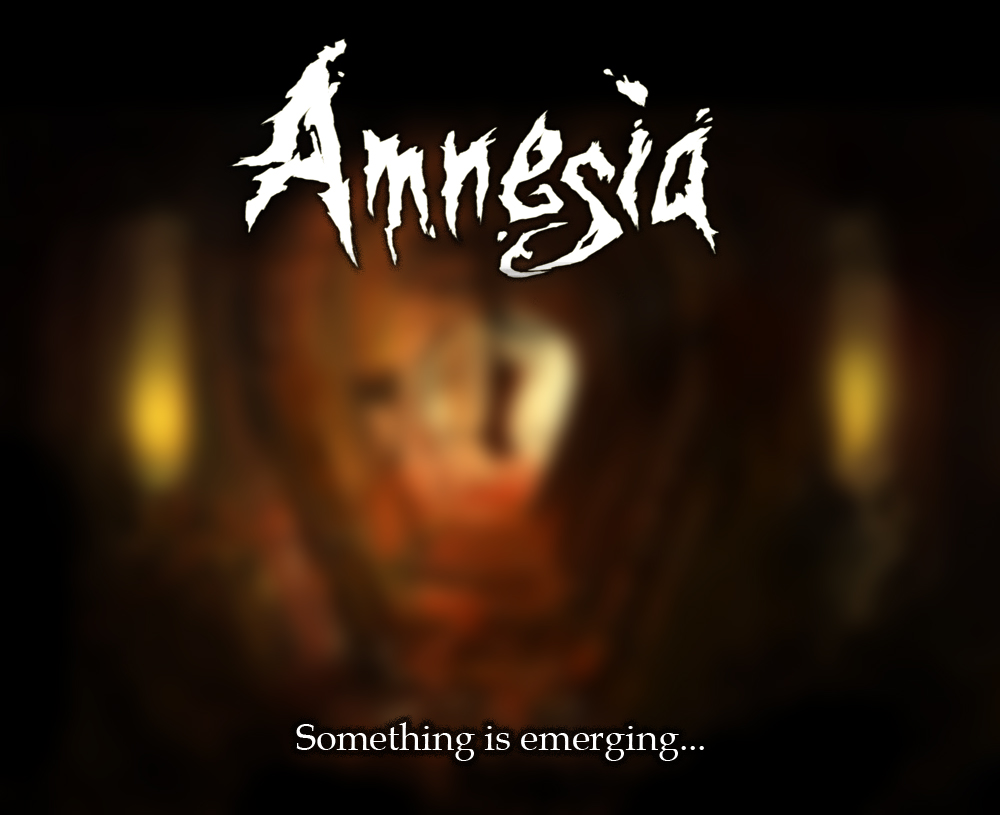