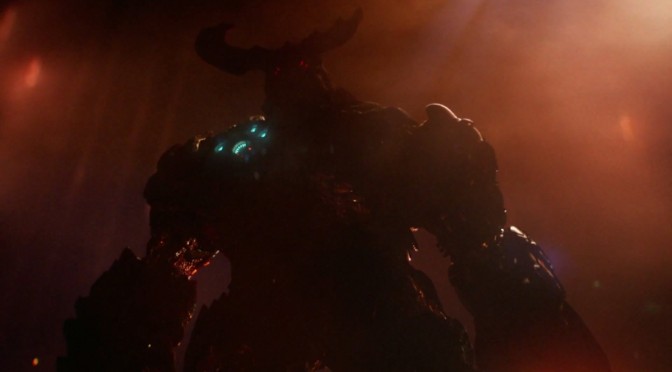 The moment most old-school FPS fans have been waiting for is almost upon us. Bethesda has confirmed that the new Doom game that is being developed by id Software and that is – most probably – powered by id Tech 5 will be unveiled tonight at 7PM EST.

Basically, the game will be unveiled in around five hours. Unfortunately there won’t be any livestreaming for this unveil, though we are pretty sure that someone will leak whatever Bethesda is about to reveal.

The big question now is whether we’ll be getting any footage at all or not. The fact that Bethesda is not willing to livestream anything regarding this new Doom game is suspicious to say the least.

Imagine if all this hype is just for a Powerpoint presentation. Now that would be awesome.

Moreover, QuakeCon’s Quake tournament is currently under way and can be viewed below.