Deep Silver today announced the upcoming release of a brand new story DLC for the award-winning game Dead Island. This DLC offers a unique new perspective into the incidents in the main story of Dead Island: This time the player will get the chance to play as Ryder White, the antagonist of the main game; learn more about his motivations and why, from his point of view, he did what he had to do. This fresh take on the Dead Island story shows Ryder White both as a military man and a loving husband.

The DLC stars Ryder White as a newly playable character and offers a single player campaign with several hours of story content with twists and turns that will shed new light on the game’s happenings. Two blueprints and weapons will further expand the already impressive arsenal of Dead Island. 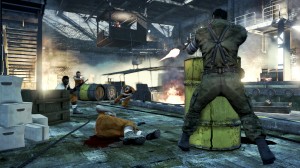 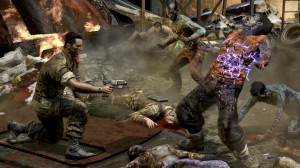 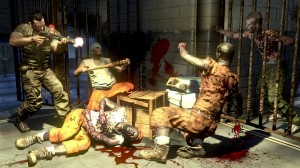