Slightly Mad Studios have released some new community shots for Project CARS. As usual, the shots show purely in-game footage that has not been made in any special photo mode with no post-processing or filters that aren’t available during the actual gameplay. Special thanks to LEOVGKI, WALKERIE, RODRIGO BORBA, WIZZA, MANGUST, DUDE27, KELNOR34, BEN BUJA, TREFLE, SPIDEY, WAXXFETISH, TERRONIUM-12, TJC, GTWELSH, PLM5, R3DF0X and YOFLOEMA for capturing them. We’ve also included some rFactor 2 shots from BSNismo that have been touched in terms of contrast, bloom and blur on tyres (things that could be easily supported in the final version of the game). Enjoy! 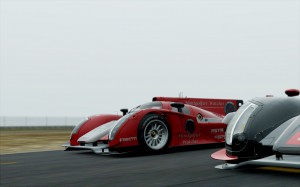 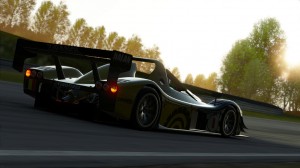 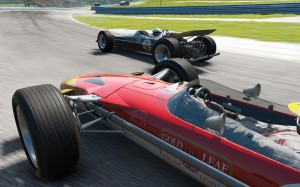 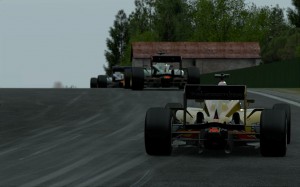 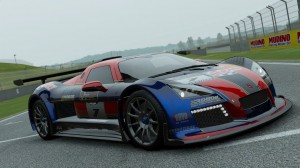 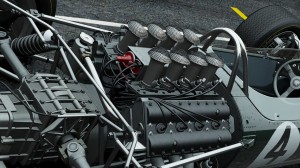 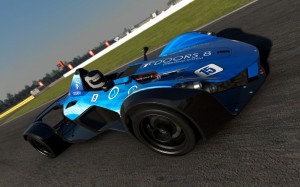 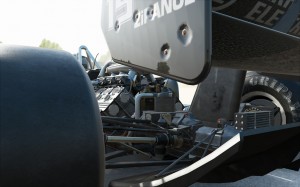 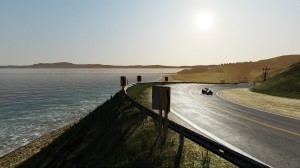 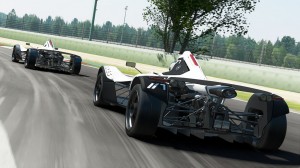 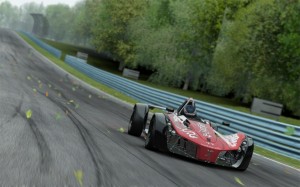 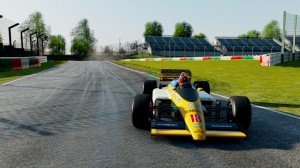 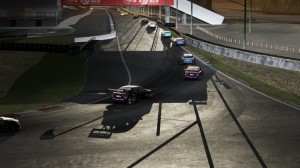 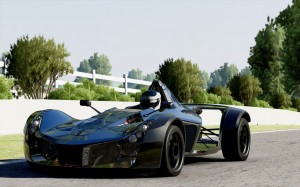 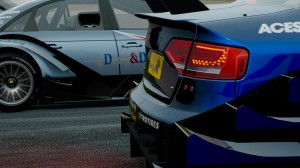 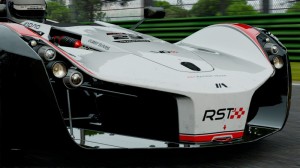 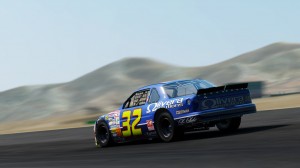 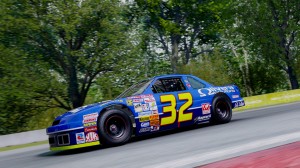 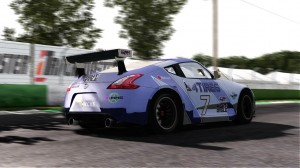 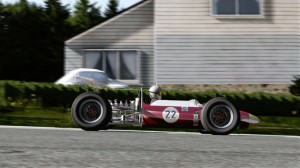 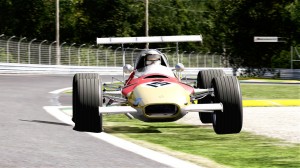 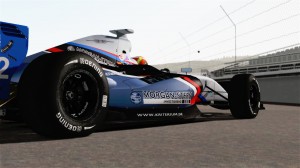 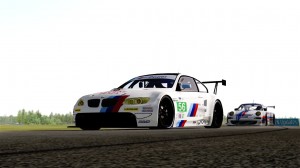 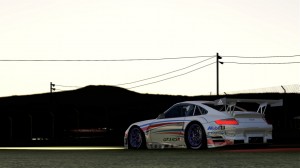