Black Mesa can be definitely described as the next ‘Duke Nukem Forever’ in the mod-land. This bad boy has been in development for lots of years and although a lot of people think that it’s just a vaporware and nothing more, the team behind it has just released a brand new screenshot from its latest build. Now I’ll be honest here; it does look great. Yeah, this is a Source game but the level of detail is great and can keep up with today’s standards. Let’s just hope that the game will get released… someday… in the next coming years. Enjoy! 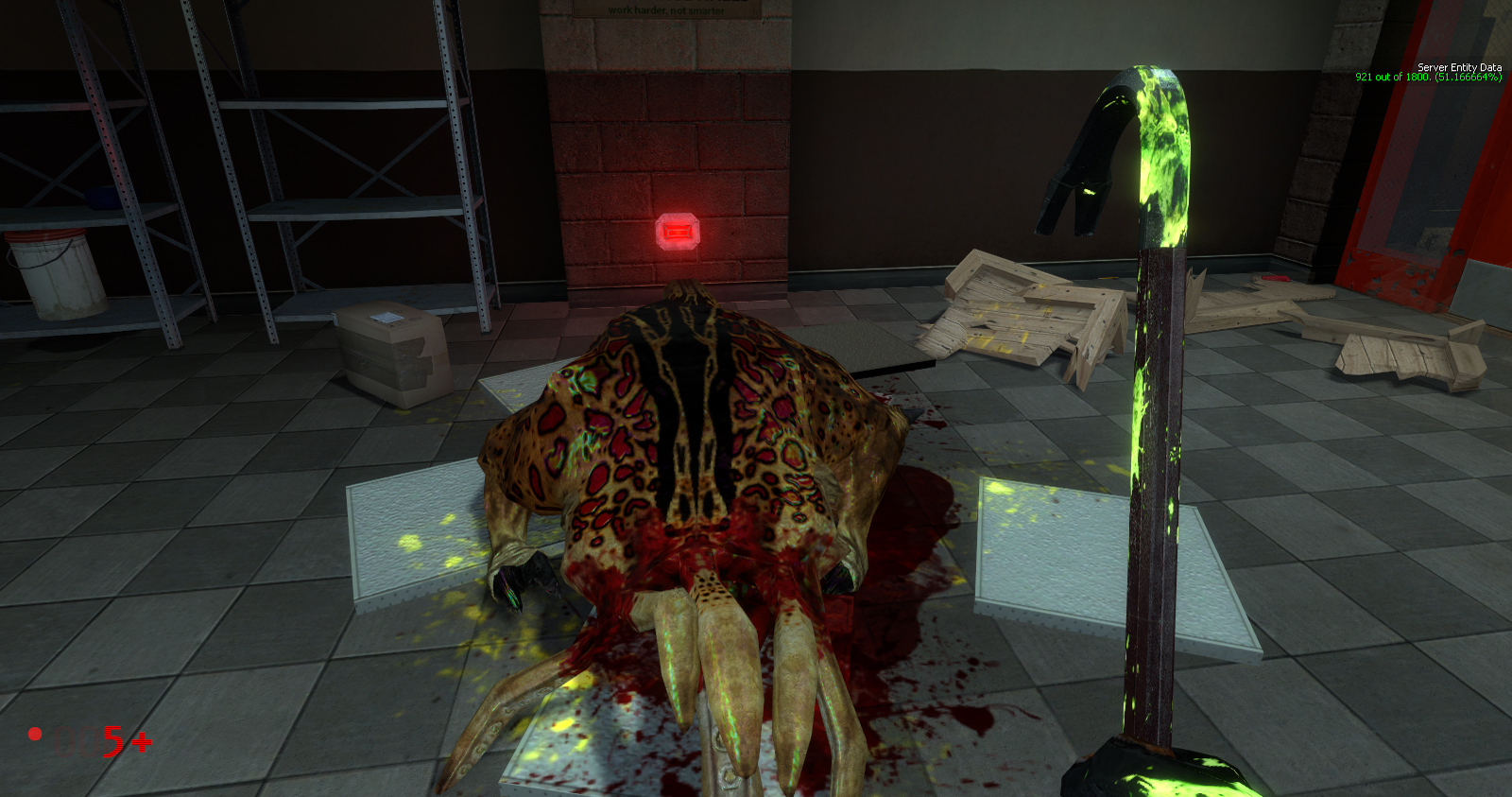