DICE and Electronic Arts have released a new screenshot for Battlefield 4. Powered by the advanced technology of DICE’s proprietary Frostbite 3 engine, Battlefield 4 promises to offer players a glimpse into the future of interactive entertainment – a future that is more human, dramatic and believable than anything before it. The game is planned for a Fall 2013 release on PC, current and next-generation consoles. In other news, a BF4 survey suggests that dinosaurs might be coming to DICE’s FPS as a DLC. Nothing is confirmed yet, so take it with a grain of salt. Enjoy the shot! 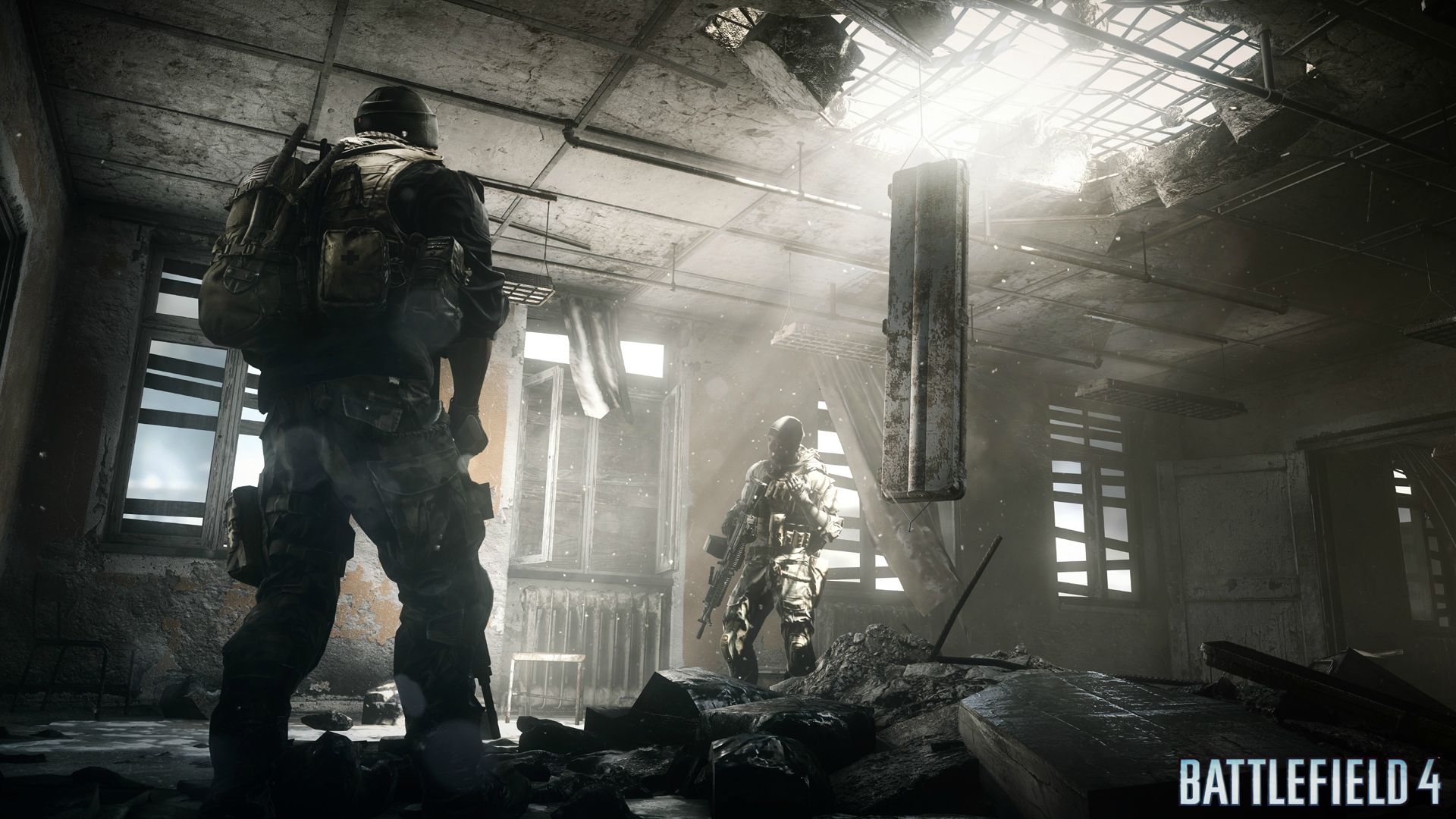