Vostok Games has released two new in-game screenshots and a new artwork for its upcoming MMOFPS title, Survarium. Survarium will be F2P and promises to feature RPG and survival elements, as well as a post-apocalyptic atmosphere that will influence the gameplay in many different ways, mutants, underground levels and bullet ballistics. Survarium is in alpha stage and is currently planned for a 2013 release on the PC.

This artwork reminded us a lot of STALKER, something that was to be expected as the team behind it was responsible for THQ’s post apocalyptic open-world FPS game. It remains to be seen now whether the actual game will be able to capture this dark and moody atmosphere. 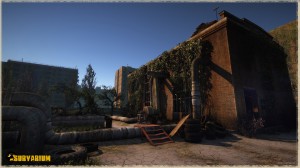 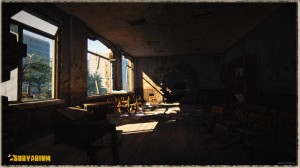 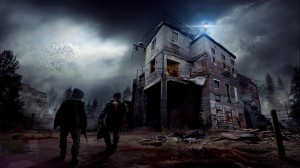