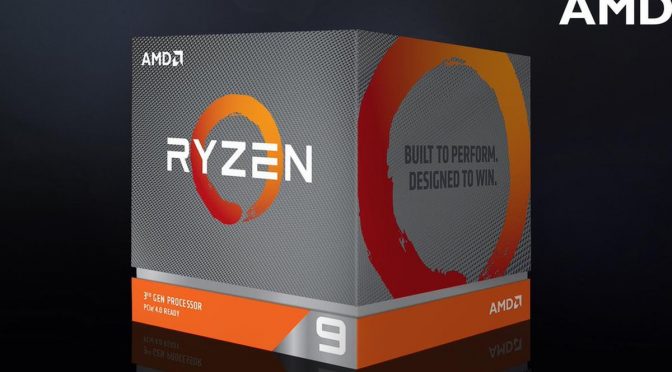 AMD has released a new chipset driver for its 3rd generation Ryzen CPUs. According to the red team, chipset driver 1.07.29 contains a beta workaround that resolves Destiny 2 application launch issues that affected everyone owning these new desktop processors.

AMD has also diagnosed and resolved the issue causing software monitoring tools to report high voltages and clockspeeds at the desktop with 3rd Gen AMD Ryzen Processors and the Windows 10 May 2019 Update. Chipset driver 1.07.29 includes an updated AMD Ryzen Balanced power plan that delivers the fix.

“Our analysis indicates that certain pieces of popular software, which are widely considered to be “low CPU load” applications, frequently make indirect requests for the highest performance and power state from the processor.Third Gen Ryzen is designed to be extremely responsive to requests for higher performance, and this has led to some of the anomalous behavior observed with high voltages and clockspeeds in monitoring utilities.  Our solution is to adjust the AMD Ryzen Balanced power plan to address these cases under light loads, without changing the processor’s ability to respond to sustained workloads like games and content creation.”

Last but not least, AMD stated that a more comprehensive solution in the upcoming AGESA 1003ABB is still required for other affected software affected by the same underlying issue found in Destiny 2. AGESA 1003ABB will appear in production BIOSes when your manufacturer has completed QA testing to ensure stability and reliability. AGESA 1003ABB will also resolve the “Event 17, WHEA-Logger” warnings appearing in the Windows Event Log.