Futuremark has just informed us about the release date of its latest benchmark tool, 3D Mark, for Windows. According to the company, and after a feverish few weeks of polishing and honing, the Windows version of the new 3DMark is finally complete and ready for release. The benchmark will be launched on Monday February 4, 2013 at 18:00 UTC.

Futuremark has also showcased the new results features that will be supported by this new 3D Mark benchmark tool.

3DMark uses a combination of in-app features and online web services to help users better understand their hardware. In these screenshots from the Windows version you can see the new performance graphs that accompany each test score. For components that support it, 3DMark records FPS, GPU and CPU temperatures as well as CPU power and clock speed during the benchmark run.

The graphs are also said to be interactive as you can zoom in, change the scale and pan the chart to focus on a specific part of the benchmark run. You can click on the lines to get the numbers for that point in time, a useful way for overclockers to check peak temperatures during the benchmark run, for example. 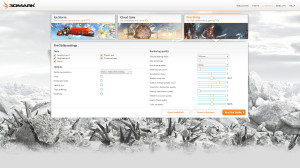 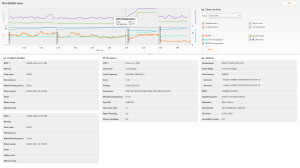 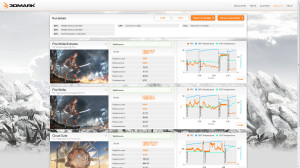 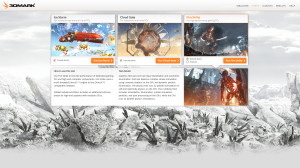 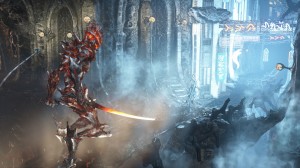 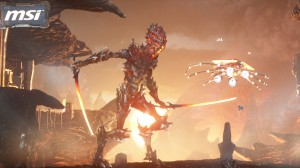 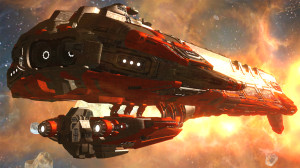 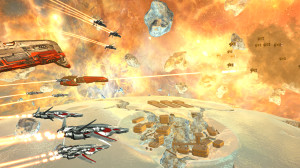 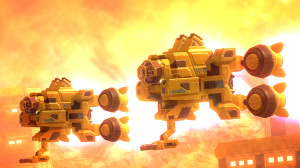 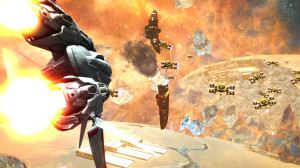