Hayssam Keilany has released some new screenshots from the latest version of his gorgeous-looking mod for GTA IV, iCEnhancer 2.5. GTA IV looks more beautiful than ever, however we have to note that – at this point – we can clearly see the engine’s limitations. The lighting system in particular shows its age, despite Keilany’s efforts to improve it. Make no mistake, GTA IV has never looked better than this. However, it seems we’ve hit a wall, despite the addition of those beautiful anamorphic lens-flares. No ETA has been announced as of yet. Enjoy! 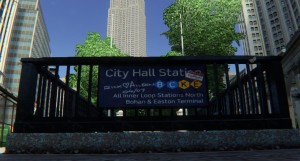 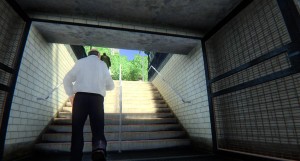 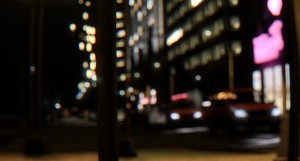 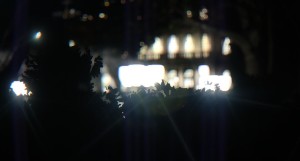 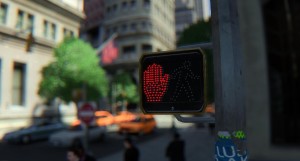