NFS fans, get ready for some more cars that will be featured in Need For Speed: The Run. Today we bring you the Ford GT, Nissan GTR R32, Chevrolet Corvette Z06, Nissan Skyline GT-R (R32), Subaru Impreza WRX STI and Porsche 911 Carrera S. Need For Speed: The Run is slated for a November release on PC, X360, PS3, Wii and Nintendo 3DS. Enjoy the shots after the jump. 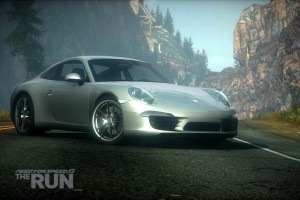 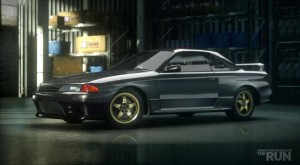 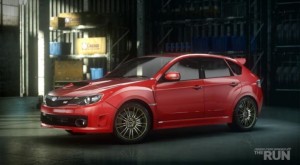 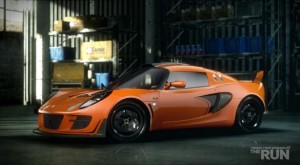 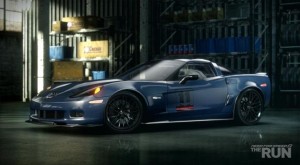 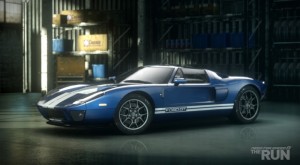 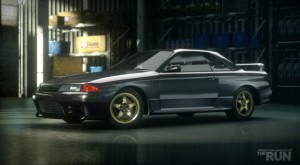