Need For Speed: The Run is slated for a November 18th release on most major platforms and here are some screenshots that showcase the game’s vehicles. Players will be able to drive a Nissan Datsun 240ZG, an Audi R8 Coupé 5.2 FSI Quattro, a BMW E92 M3 GTS, a Ford Shelby GT500 Super Snake, a McLaren MP4-12C, a Porsche 911 GT2 and a Mazda MX-5. Enjoy! 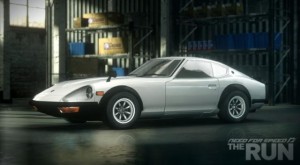 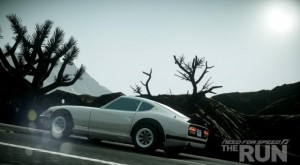 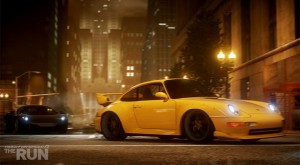 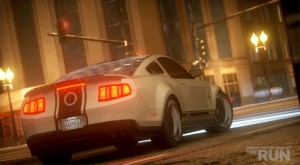 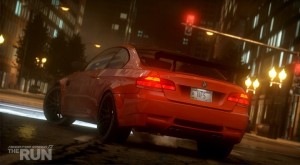 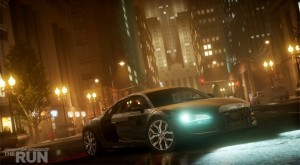 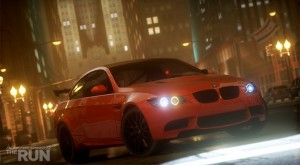 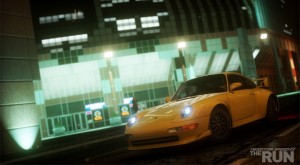 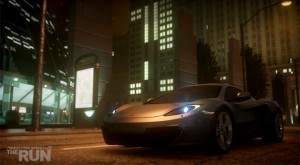 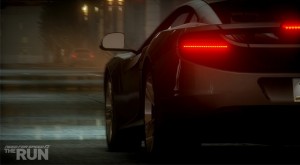 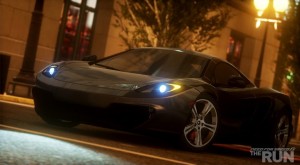 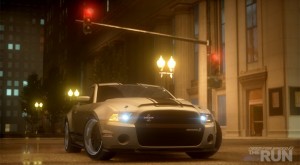 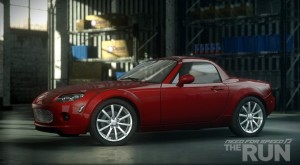