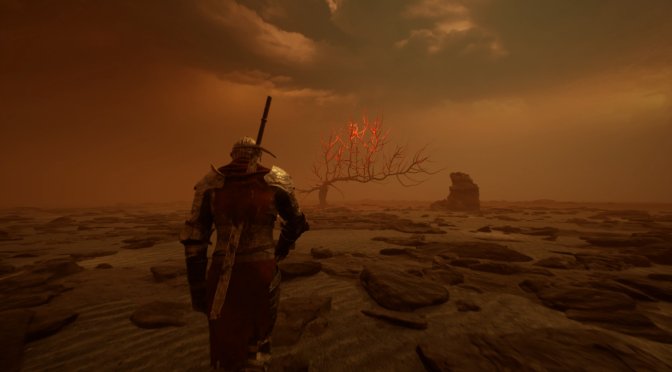 Euclidean Studios has announced a new story-driven, third-person, dark fantasy action-adventure game that is heavily inspired by Dark Souls and Planescape: Torment, called Nazralath: The Fallen World. In order to celebrate this announcement, the studio released the game’s debut trailer that you can find below.

Nazralath: The Fallen World promises to focus on a compelling narrative and exploration through a rich, strong sense of atmosphere and world.

Alongside Dark Souls and Planescape Torment, the game will have influences from the twisted works of Zdzis?aw Beksi?ski and H.P. Lovecraft.

The following trailer features some cutscenes and some gameplay sequences. However, the gameplay sequences appear to be really rough. Still, this is a game in an early development stage. Not only that, but Euclidean Studios is a small team.

Let’s hope that Nazralath: The Fallen World will be better than your average Dark Souls clones. 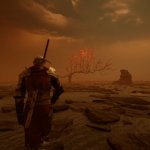 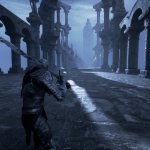 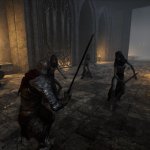 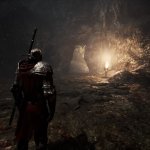 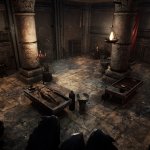