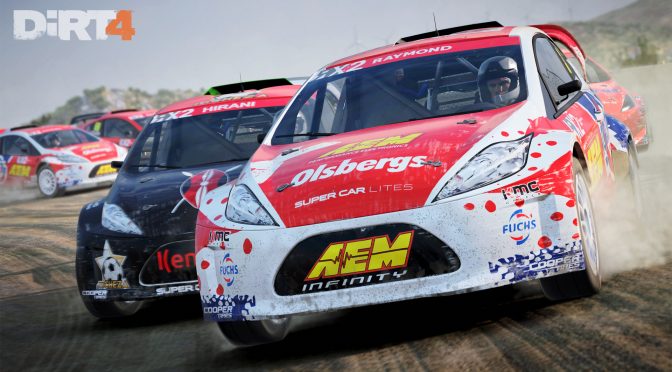 Codemasters has just announced the next part in its DiRT series. DiRT 4 will be all about embracing the Motorsport danger, and it will be about the thrill, exhilaration and adrenaline that is absolutely vital to off-road racing.

According to the press release, DiRT 4 features a game-changing system called Your Stage; an innovative rally route creation tool that allows you to produce an almost-infinite number of unique stages at the press of a button.

“You choose your location and set the route parameters, then Your Stage does the hard work to create a unique rally stage that you can race, share with your friends, and then challenge them to beat your time. Your Stage allows experienced rally players to create longer, more technical routes, whilst newcomers can create simpler shorter routes as they hone their skills.”

DiRT 4 will feature classic rally racing that continues to build on the foundations set by the Colin McRae Rally games, the brutal, fast-paced racing from the official FIA World Rallycross Championship, the crazy battles of racing trucks and buggies, and the outrageous fun of open events in Joyride.

Codemasters has released the first screenshots for DiRT 4, as well as its announcement trailer.

DiRT 4 is currently planned for a June 2017 release. 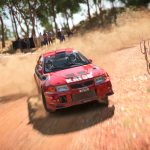 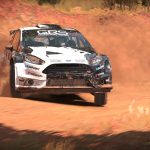 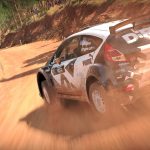 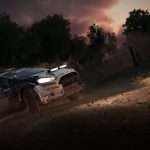 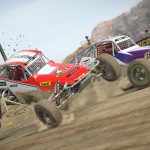 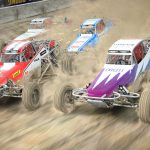 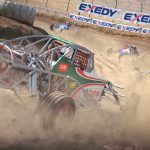 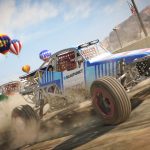 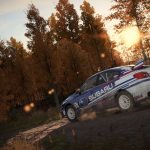 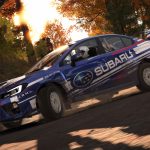 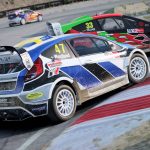 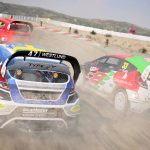 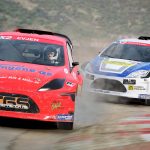 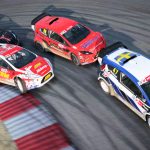 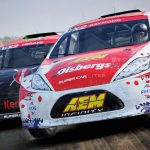