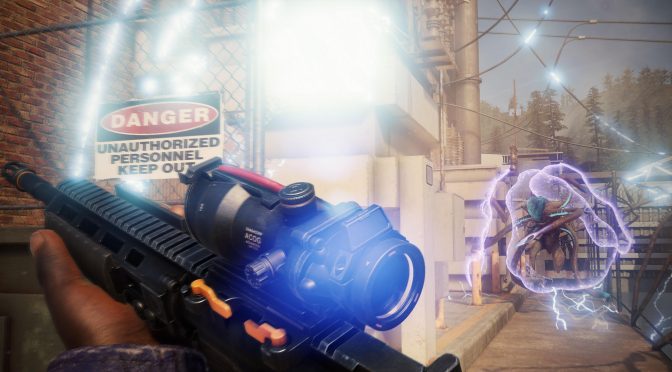 Holospark announced today that it will release its multiplayer cooperative team-shooter, Earthfall, on July 13th. Earthfall has players working together to fend off an alien invasion of the Pacific Northwest – using squad-tactics, portable heavy weaponry, “instant” walls, and more tools as they avoid swarms of horrific intergalactic invaders.

In this co-operative shooter for up to four, players must use team-based tactics to fortify holdouts and complete mission objectives. With an arsenal of 3D-printed weaponry, portable barricades and heavy turrets, players must work together to drive back the alien menace.

Earthfall will feature ten missions across two campaigns, with diverse environments and deadly aliens to battle. As players fight waves of drones and towering monsters, they’ll discover the story behind the cataclysmic alien invasion – and exactly what horrible secrets the invaders are hiding. 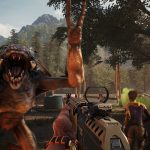 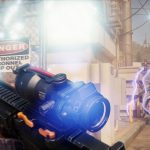 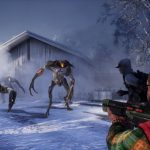 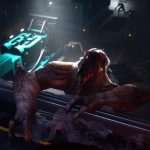 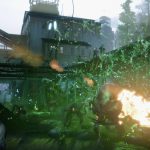 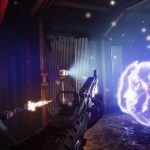 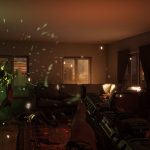 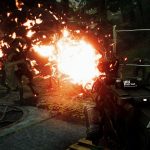 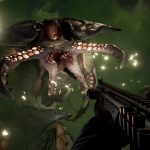