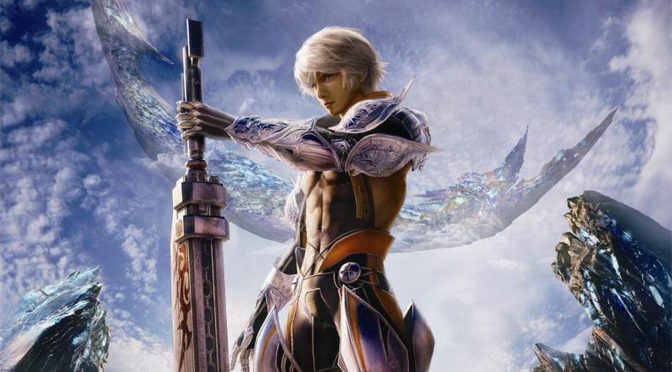 The game will be localized into five languages, and PC gamers will be able to switch between the English and the Japanese voices.