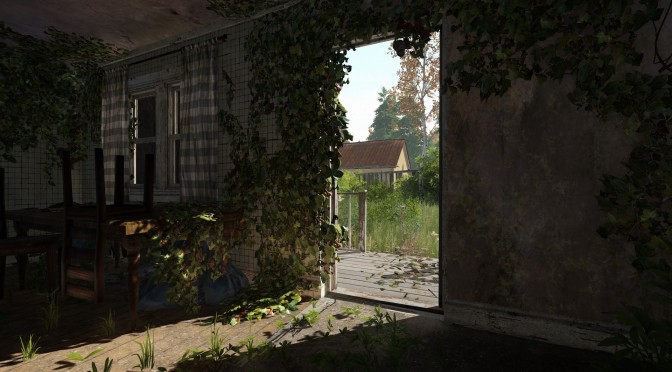 Entrada Interactive has released a new patch for Miscreated, via which the team has implemented CRYENGINE’s SVOGI technique. As the developer noted, this system allows it to ‘dramatically change the lighting in the game to a more accurate representation of how light behaves in real life.’

This basically means that the game’s lighting is overhauled as interiors of buildings will be darker then the outside world as they should be and color bounces off of objects and shows up on nearby objects.

“Miscreated is the first game, in any game engine, to use SVOGI in production. It has been attempted by other companies but was removed because it didn’t perform well enough. Fortunately for us they have incredibly smart people at Crytek that were able to implement it and now we get to pass that on to you!

The system works by voxelizing the entire world. A voxel in this context is essentially just a very basic representation of each object. Think Minecraft: the basic shape is there but it lacks any detail. This is done to the entire world. Once everything is voxelized lighting calculations can be performed on this very simple version of the scene. Then using the simplified voxel version the global illumination is calculated and then rendered into the scene.

So what does this mean for you the player? It means scenes will pop out at you a lot more. The interiors of houses will all be properly lit, not bright interiors. Everything looks better and potential performance impact is minimal, if any at all.”

In order to showcase the differences, Entrada Interactive revealed the following comparison screenshots.

Kudos to Crytek’s Marcel Hatam for informing us!