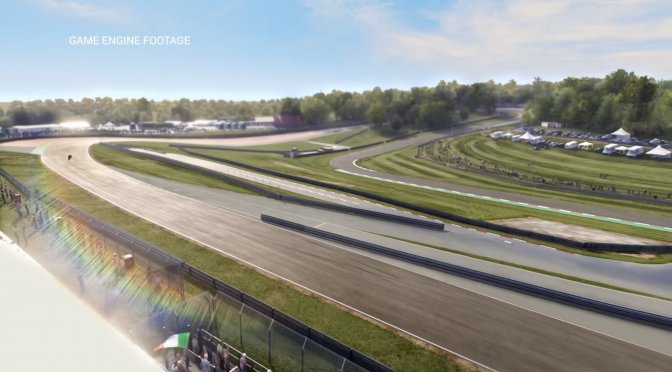 Milestone has announced RIDE 4; the latest chapter of its beloved franchise dedicated to all two-wheel lovers. The game will release on October 8th, and below you can find its announcement trailer.

RIDE 4 promises to feature a cutting-edge level of visual fidelity, bringing to life authentic and lifelike replicas of the most iconic motorcycles. The game will also feature a unique gameplay experience, with a completely renewed Career mode. This new Career Mode will bring the player into fast-paced challenges all over the world and culminate with ultimate Championships with the most powerful Sportbikes, including a brand-new Endurance mode, the hardest challenge that only the best virtual riders can face. The Career Mode will also feature dynamic lighting and weather conditions, and Pit Stops for tires and fuel management.

All bike models in RIDE 4 have been created from the ground up using the most advanced technologies and the original CAD and 3D scans of real models. Milestone has also reproduced every single bike detail as in their real-life counterparts. Even the cockpit is a perfect reproduction of the real thing, both in terms of design and dynamic elements. The data on the dashboard also changes in real-time, speed, temperature, traction control. On track, Laser and Drone scanning enable a never seen before level of accuracy in reproducing the most beloved and iconic tracks, an adrenaline-filled journey all over the world.

RIDE will also have a new proprietary technology A.N.N.A. ANNA stands for Artificial Neural Network Agent. According to the press release, it will be a revolutionary Artificial Intelligence based on neural networks. This will enable an incredible level of challenge for players, with cleverer and faster opponents.