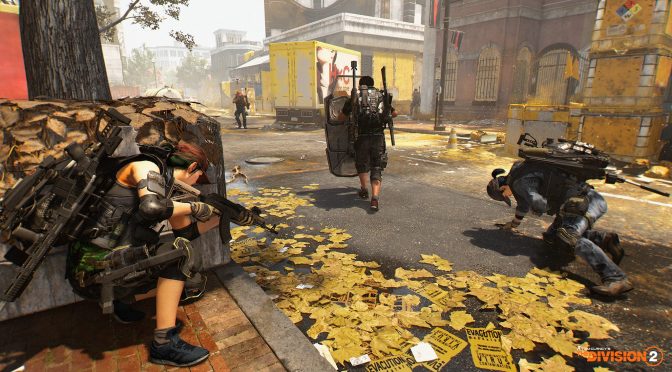 Ubisoft has announced that the Title Update 9.1 for The Division 2 will come out later today. In addition, the team has detailed this new patch. According to the changelog, Title Update 9.1 will bring major improvements to NPCs.

Going into more details, this update aims to eliminate outliers with NPC weapons, abilities and behaviours. For instance, it reduces frequency and aggressiveness of NPC behavior to advance on hidden targets. It also lowers likelihood of Tank archetypes to rush towards Player Hives/Turrets to stomp them.

Moreover, this patch comes with a number of bug fixes. For example, it fixes issues that could cause the NPCs for the Saturn Manhunt and Gold King bounties to spawn past a closed gate and making them inaccessible. It also fixes an issue that could cause enemy NPCs to spawn out of thin air during Open World Activities.

You can find the full changelog for Tom Clancy’s The Division 2 Title Update 9.1 here.