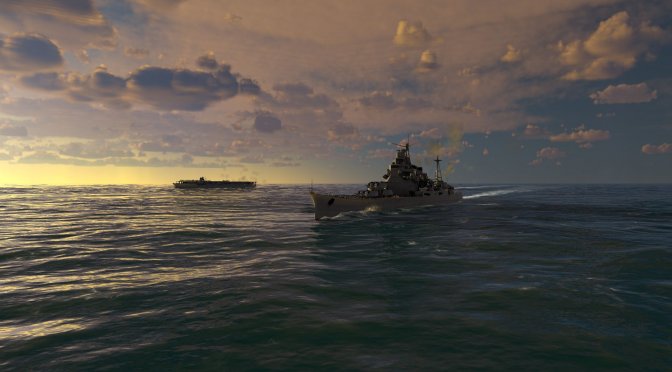 Now here is something that may excite some old-school PC gamers. MicroProse is back. Yeap, you read that right. This legendary company is officially back and will offer original and high-quality games in the strategy and simulation genres. Furthermore, the team has announced three new games.

Task Force Admiral is a single-player experience centered on the command of an early Pacific War US Navy carrier task force. The game will put you in the nerve-wrecking role of the admiral in charge.

On the other hand, Second Front is an accessible WWII turn-based tactical game. The game will sport all the depth of a paper wargame and the ease of a computer simulation.

Lastly, Sea Power is a deep modern naval combat warfare simulation that pits Nato and Warsaw Pact against each other in a tense, hide and seek-based, confrontation. It’s also worth noting that the lead designer of Cold Waters is working on Sea Power.

Before closing, MicroProse stated that it will make more announcements in the future. The team aims to constantly grow its line-up, so we are really looking forward to it.