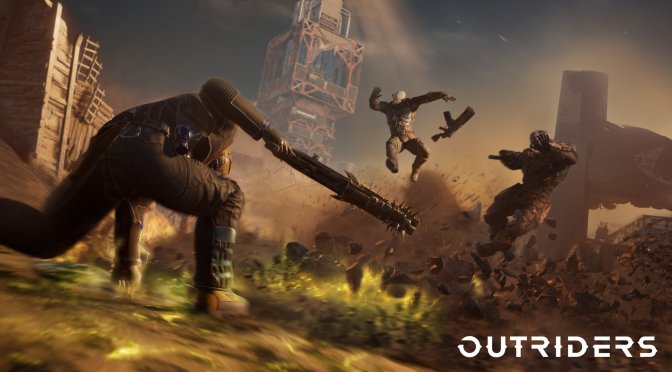 Square Enix and People Can Fly have shared some new screenshots for their upcoming co-op shooter, Outriders. These screenshots showcase some of the environments, characters and classes that players will find in the game.

Furthermore, Outriders aims to combine intense gunplay with violent powers, along with an arsenal of increasingly twisted weaponry and gear-sets.

Square Enix plans to release this new game in Holiday 2020. 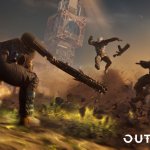 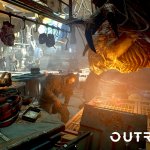 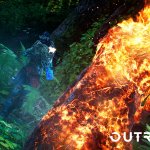 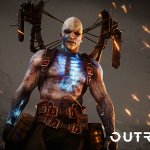 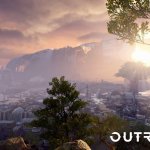