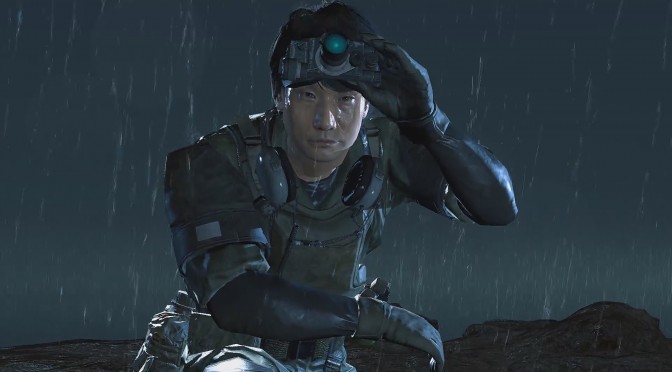 A couple of days ago, Konami unveiled the official box art of Metal Gear Solid V: The Phantom Pain, revealing at the same time that Kojima’s name was no longer included on it. Naturally, this sparked a lot of backlash from MGS fans, however Kojima may had included hints regarding his departure in Metal Gear Solid: Ground Zeroes’ Deja Vu mission.

In that particular mission, players are asked to erase all of Kojima’s Metal Gear titles from the game’s environments. What’s really interesting here is that players cannot erase any Metal Gear games that were not directed or created by Hideo Kojima.

And if that wasn’t enough, when players erase the last game directed by Hideo Kojima, they get the following quote.

“You might be able to erase the markings, but the memories will never disappear” 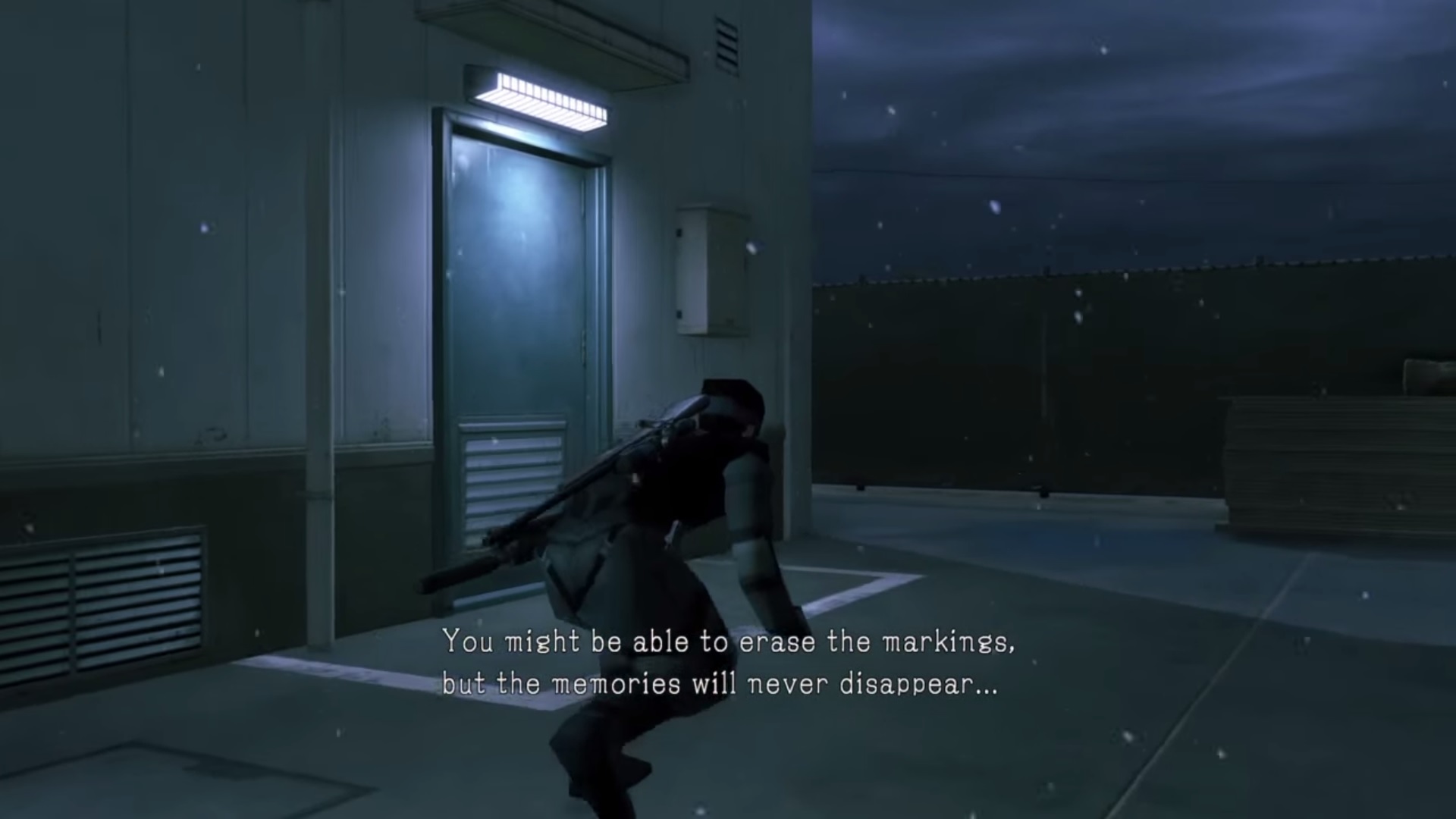 Since Konami is removing Hideo’s name from pretty much all of its Metal Gear titles, we believe that Kojima already knew what was coming.

That, or this whole thing is a big troll scheme from Kojima himself (after all, he’s a master at trolling people).

Metal Gear Solid V: The Phantom Pain is coming to the PC on September 15th.

Kudos to our reader ‘DeKaFen’ for sending us this information!