According to the game’s description, the Medal of Honor Warfighter innovative multiplayer design allows players to represent their nation as gamers go head-to-head pitting the best-of-the-best soldiers from around the world in online competition. The game also introduces a new multiplayer co-operative feature called Fireteams, which gives players a competitive advantage and rewards them for teaming up with a friend on the battlefield. Players will be able to represent their global warfighters and experience Fireteams in eight real-world maps including Sarajevo Stadium in Bosnia and five unique modes like the nerve-rattling “Hotspot” and fast-paced “Home Run” Sport mode.

Written by actual U.S. Tier 1 Operators while deployed overseas, Medal of Honor Warfighter features a dotted line to real world events and provides players a view into globally recognized threats and situations letting them experience the action as it might have unfolded. From rescuing hostages in Abu Sayyaf’s stronghold in Basilan, Philippines to assaulting Al-Shabaab’s “Pirate Town” on the Somali Coast, the single player campaign allows players to step behind the iron sights of Tier 1 Operators as they hunt down a terrorist mastermind and the global threat of the distribution of a deadly explosive chemical called PETN. 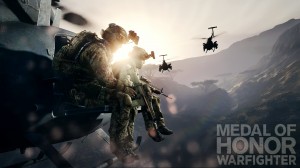 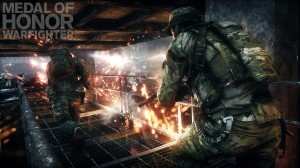 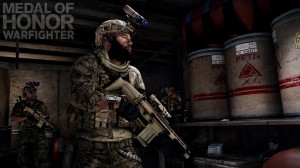 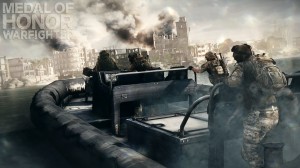 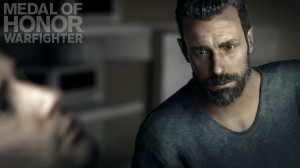 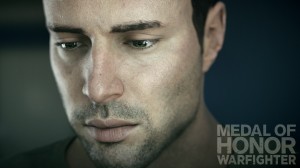 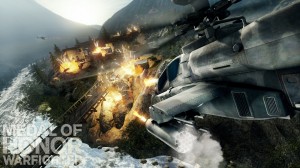