The Local Justice Pack will be available for one week only at a discounted price of $5.99, before reverting to its normal price of $7.99.

Also available today for PC, all the pre-order and retail downloadable content, including: 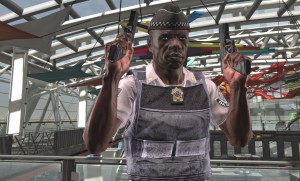 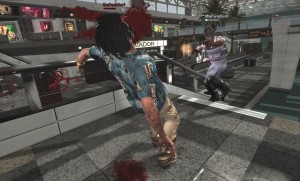 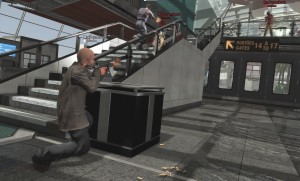 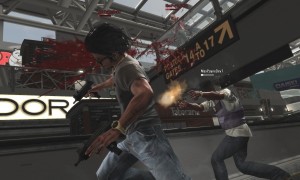 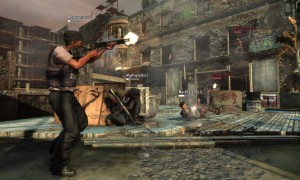