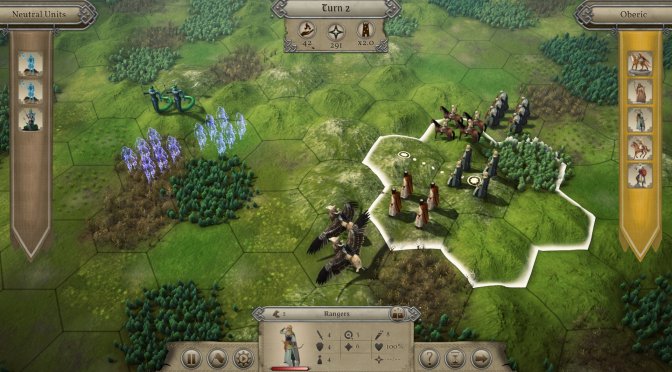 Slitherine has announced a remake of Master of Magic that will be coming to PC in 2022. Master of Magic is a combination of an RPG and a strategy game, and you can find below its main features as well as its first screenshots.

In Master of Magic, you take up the role of one of 14 unique and diverse great wizards who compete with each other to dominate the worlds of Arcanus and Myrror. Players can choose from different schools of magic and fantasy races to command, then lead their minions and expand their influence and power across the land. 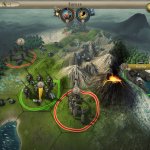 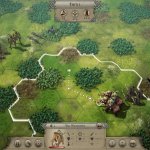 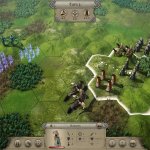 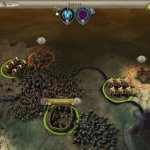 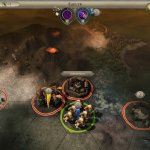