“The team has poured heart and soul into Mass Effect 3: Reckoning and Mass Effect 3: Citadel. As the launch of these chapters near, the feeling around the studio is bittersweet. We have always been humbled and driven by the passion of our fans for the Mass Effect trilogy. We hope fans will enjoy spending more time with some of their favorite characters — we have certainly enjoyed spending time creating them. We’re excited to release this final sendoff for the trilogy and move forward into the future of the Mass Effect universe.”

In Mass Effect 3: Citadel, players will explore and discover new locations across the vast, deep-space station while also having the opportunity to reconnect with some of their favorite characters from all three of the Mass Effect games. The multiplayer DLC pack, Mass Effect 3: Reckoning, offers players new firepower and character kits for the war against the Reapers.

BioWare has also released the first screenshots from these two DLCs that can be viewed below! 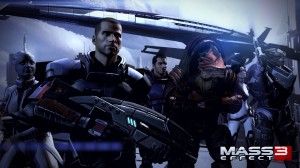 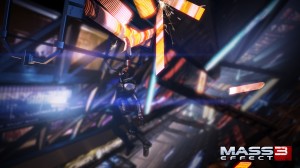 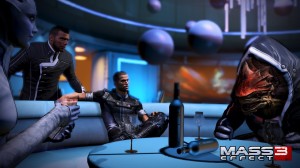 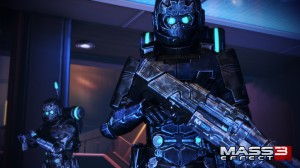 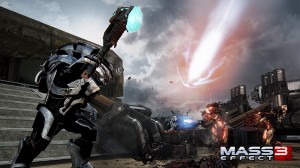 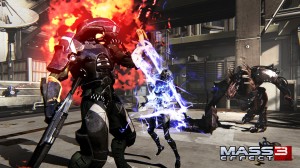 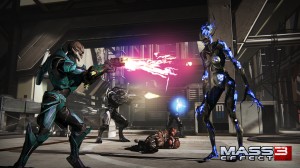